Home / National / National Black Farmers Association president testifies before Congress
A new user experience is coming! We'll be asking you to login to your Morning Ag Clips account March 1st to access these new features.
We can't wait to share them with you! Read more here. 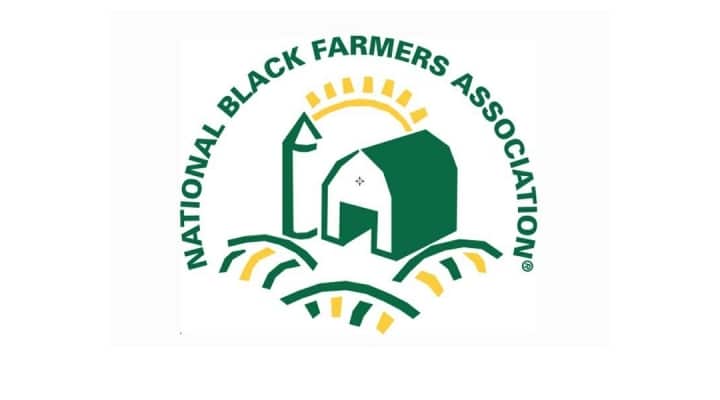 "Today is an important day for the nation's Black farmers and for all of those who continue to work tirelessly to end racial discrimination and differential treatment at the U.S. Department of Agriculture," said NBFA President John Boyd. (Courtesy Photo)

“Today is an important day for the nation’s Black farmers and for all of those who continue to work tirelessly to end racial discrimination and differential treatment at the U.S. Department of Agriculture,” said John Boyd. “We are supportive of the steps taken by Congress and the White House to provide Emergency Debt Relief for Black and other Farmers of Color. I have been fighting for this kind of relief for Black Farmers for over thirty years. This is long overdue Relief for Black Farmers.”

The NBFA and the team that has supported the organization’s efforts on behalf of the nation’s Black farmers are one major step closer to achieving economic relief for the thousands of Black and other farmers of color who have historically been underserved.

Black Farmers named it The Last Plantation and rightfully so based upon its proven discriminatory history. Timeline: Black Farmers and USDA, 1920 to Present

“The NBFA continues to call on Congress to assure accountability and transparency from Agriculture Secretary Tom Vilsack and USDA. While Black farmers had legislative successes during the Obama Administration, far too little was done during his tenure to address the long legacy of discrimination against Black farmers. Doors continue to be closed to many Black farmers and today our members face enormous challenges – including a system that disproportionately leaves them behind. To level the playing field and right these historic wrongs, Mr. Vilsack as Secretary must expand Black farmer access to land and credit and reform USDA’s income support and insurance programs to end systemic discrimination. He must create outreach programs to help Black farmers participate in these programs and lift the veil of secrecy that hides the true extent of racial discrimination at USDA. I stand ready to work with Secretary Vilsack to meet these challenges – and to hold him accountable.”

Now is the time to ensure Black, Native American and other socially disadvantaged farmers who have proven discrimination at the USDA as evidenced in the Glickman Report, Love vs Vilsack and Garcia vs Vilsack lawsuits receive debt relief, technical assistance and those farmers facing foreclosures are resolved.

We appreciate and applaud House Agriculture Committee Chairman David Scott, Vice Chair Alma Adams and Ranking Member Glenn GT Thompson for chairing A Hearing to Review the State of Black Farmers in the U.S. with participation from the full Agriculture Committee membership, which includes 8 members of the Congressional Black Caucus.

The hearing, which is virtual, will begin Thursday, March 25th at 12:00pm ET and will be available on the House Agriculture Committee’s YouTube channel.

This hearing will discuss the detrimental impact of longstanding, systemic discrimination by private and government institutions on Black farmers over the past century, including discriminatory practices from the USDA, private lenders, and others.

Black farmers in the United States have seen reductions in number of farmers and total acres in the past century. Between 1900 and 1974, the number of farmers declined by approximately 60%, while the number of Black farmers declined by 94% during the same period (USDA, Census of Agriculture, 1974). Additionally, in 1920 Black farms operated 45 million acres, primarily in the South. By 2017, that shrunk to just 1.1 million acres.

All additional information on this hearing can be found here.

For interviews, please contact John Boyd at Johnwesleyboydjr@gmail.com or at 804-691-8528.

Agriculture must be prioritized for COVID-19 vaccine