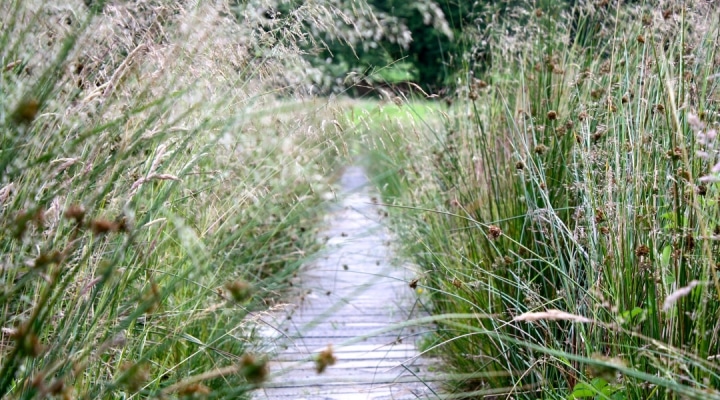 In NASDA’s comments sent to EPA, NASDA CEO Ted McKinney urged the EPA and the Corps to suspend further action on this rulemaking until guidance from the Supreme Court is provided. (Stock photo via Kyle Taylor, Flickr/Creative Commons)

ARLINGTON, Va. — Today, the National Association of State Departments of Agriculture expressed significant concerns with a proposed rule to revise the definition of the term “waters of the United States” under the Clean Water Act issued jointly by the Environmental Protection Agency and the U.S. Army Corps of Engineers.

“The Clean Water Act is built on the concept of cooperative federalism,” NASDA CEO Ted McKinney said.  “The Navigational Waters Protection Rule respected limitations on federal jurisdiction, as well as the capabilities and responsibilities of states to regulate and promote water quality.”

In NASDA’s comments sent to EPA, NASDA CEO Ted McKinney urged the EPA and the Corps to suspend further action on this rulemaking until guidance from the Supreme Court is provided.

“Unfortunately, the proposed rule will return us to the ambiguity of past regulation as well as the federal overreach that ignored the role and expertise of state partners,” McKinney said. “This is unacceptable, and NASDA urges the EPA and the Corps to reconsider the clarity and the undeniably appropriate level of protection offered by the Navigable Waters Protection Rule and move to reinstate this regulatory structure through a process that will withstand procedural complaints in the courts.”

In addition to today’s comments, NASDA members, farmers, ranchers and the agriculture industry have repeatedly advocated for clarity and reasonableness in the regulatory definition of WOTUS.

NASDA is a nonpartisan, nonprofit association which represents the elected and appointed commissioners, secretaries and directors of the departments of agriculture in all fifty states and four U.S. territories. NASDA grows and enhances American agriculture through policy, partnerships and public engagement. To learn more about NASDA, visit nasda.org.

When to start planting seeds indoors? Check your frost date