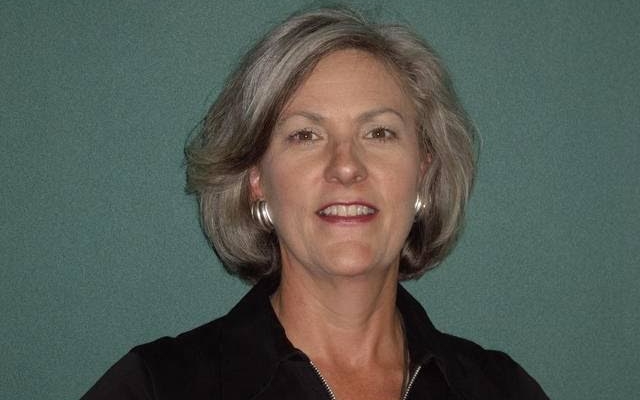 Smith was elected during the final business session of the 127th IAFE Annual Convention, Nov. 26-29 at the Paris Hotel in Las Vegas, Nev (photo provided by SC State Fair)

Smith was elected during the final business session of the 127th IAFE Annual Convention, Nov. 26-29 at the Paris Hotel in Las Vegas, Nev.

The IAFE is a voluntary, not-for-profit corporation that serves state, provincial, regional, and county agricultural fairs, shows, exhibitions, and expositions. It currently represents more than 1,100 fairs around the world and more than 900 members from related fields.

In her role as second vice chair, Smith will assist the chair with executive responsibilities associated with the organization in preparation for her role as IAFE chair in 2020.

“We look forward to Nancy’s service on our Association’s Executive Committee,” said Marla J. Calico, IAFE president and CEO. “Her passion for creating excellence in programming at the South Carolina State Fair has been shared with our members across the U.S. over the years as a peer leader, committee chair, and speaker at state and regional meetings.”

Smith has served as Zone 2 director of the IAFE since 2015, representing South Carolina, North Carolina, Georgia, Delaware, Florida, Maryland, Virginia, and West Virginia within the association.

“I have a long-standing love of fairs and what they mean to their communities,” Smith said. “I look forward to continuing my work with the IAFE to help promote and develop fairs and exhibitions across the country.”

Smith has served as the S.C. State Fair’s assistant general manager since 2008 and will become the fair’s general manager when Gary Goodman retires at the end of the year after 33 years in that role.

Smith has worked with the fair for more than 30 years. She began in the fair’s home and craft department in 1983 and eventually was named superintendent of that department. She assumed a full-time position in 2000 as director of entertainment and exhibits and continued in that position until being named assistant general manager.

As the state’s largest event, The South Carolina State Fair is a self-supported, nonprofit organization dedicated to educating South Carolina’s young adults. The fair awards more than $300,000 in scholarships each year. 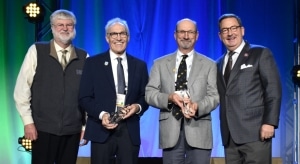 SAN ANTONIO, Texas — The IAFE presented its prestigious Hall of Fame awards during its annual Convention & Trade Show, taking place Nov. 28-Dec. 1, 2021, at the Henry B. Gonzalez Convention Center in San Antonio. For the first time in the assoication’s history, two people received the award in the same year: Jim Sinclair […] 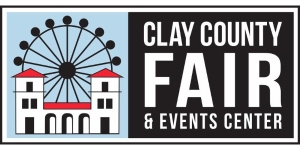 SPENCER, Iowa — “The World’s Greatest County Fair” lived up to its billing by winning multiple awards and recognitions at the 2020 International Association of Fairs and Expositions (IAFE) “Virtual Vision” held November 30-December 1. “Virtual Vision” replaced the IAFE Annual Convention, which was cancelled due to the COVID-19 pandemic. “Although we could not gather […]