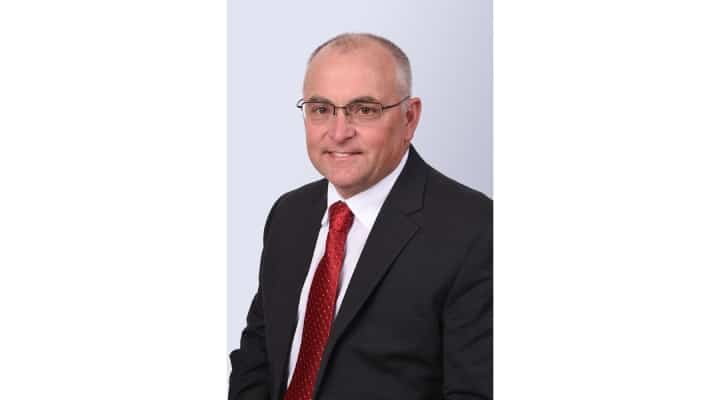 ALBANY — “Gov. Hochul announced sweeping investments for agriculture in her first State of the State Address,” stated New York Farm Bureau President David Fisher. “Her goals match what our farmers are seeking, a strengthening of our local food system, financial support for climate smart practices happening on farms across the state and easing the burden of rising labor costs that are crushing New York agriculture and limiting production. We applaud her for making agriculture a focus of her agenda.

New York’s farms play an essential role in feeding our state, providing good jobs on and off the farm, and supporting local economies. New York Farm Bureau looks forward to seeing the details in the governor’s budget proposal and working with her and the state legislature on these goals that will allow agriculture to grow for the benefit of our entire state.”

Editor’s note: You can find more details about Governor Hochul’s 2022 State of the State Address here.

Statement from NEDPA Board Chair on Gov. Hochul’s State of the State