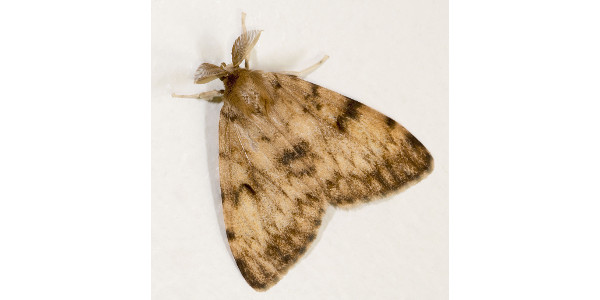 The New Jersey Department of Agriculture (NJDA) is seeking to treat 5,100 acres of residential- and county-owned properties in Burlington, Cape May, and Ocean counties this year to combat the tree-killing Lymantria dispar dispar (LDD – formerly called the gypsy moth). (file photo)

EWING, N.J. — The New Jersey Department of Agriculture (NJDA) is seeking to treat 5,100 acres of residential- and county-owned properties in Burlington, Cape May, and Ocean counties this year to combat the tree-killing Lymantria dispar dispar (LDD – formerly called the gypsy moth).

“By treating these areas now, it will help prevent the spread of this insect and significantly reduce its populations for years to come,” New Jersey Secretary of Agriculture Douglas Fisher said.  “This program has been very effective over the last several years and helps preserve the valuable trees and plants that are a food source for this destructive pest.”

The NJDA held an informational session in Ewing on Wednesday to outline its 2023 Aerial LDD Suppression program. Egg mass surveys were conducted from August to December in 2022.

A combined eight municipalities in Burlington, Cape May and Ocean counties are recommended for treatment. Participation in the program is voluntary. If the towns agree, treatments will take place in May and June. To qualify for the program, a residential or recreational forest must have an average of more than 500 egg masses per acre and be at least 40 acres in size. A single egg mass contains up to 500 eggs.

Approximately 8,961 acres were recommended for treatment in 2022 in Burlington and Cape May counties. The previous year, only 50 acres were treated in Cape May County and one municipality in Burlington County opted to not to treat 120 acres. There were no areas of the state recommended for treatment in 2019 and 2020. From 2017 to 2018, the NJDA’s program included approximately 3,900 acres of residential and county owned properties in Burlington, Morris, Passaic, Sussex, and Warren counties. That was about an 80 percent reduction from what was treated in the 2016 program. The population decrease was the result of effective treatments and sporadic E. maimaiga (an LDD moth fungus) activity.

The NJDA and Department of Environmental Protection use Bacillus thuringiensis (B.t.) to combat the LDD moth.  It is a biological insecticide that kills the LDD caterpillar when ingested.

Two to three consecutive years of significant defoliation (defined as 75 percent or more) can kill an otherwise healthy tree. However, any LDD defoliation can make trees more susceptible to other damage that can lead to the death of the tree. Oak trees are the preferred host for LDD, but the caterpillars can be found feeding on almost any tree. 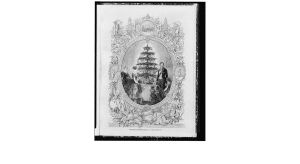 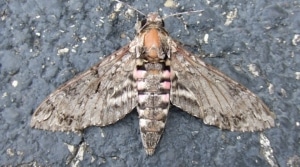 All you have to do is leave your porch light on

NEW BRUNSWICK, N.J. — It’s night in the woods. Flashlight beams dart through the trees. Moonshiners? A cult? Neither. It’s Moth Night, and a bevy of moth seekers armed with flashlights, blacklights, mercury vapor lights, and white sheets are illuminating the wondrous, nocturnal Lepidoptera alighting among the trees. This scene has been witnessed annually in […] 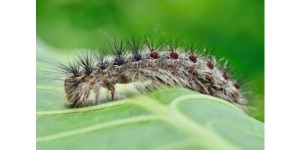