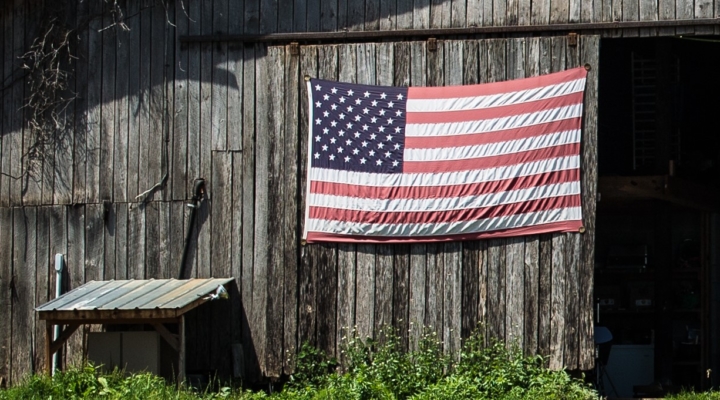 CONCORD, N.H. (AP) — House Speaker Shawn Jasper was confirmed Wednesday as New Hampshire’s next commissioner of agriculture over the objections of critics who questioned his credentials and commitment to his constituents.

Gov. Chris Sununu last month asked Jasper, a fellow Republican who grew up on a chicken farm, to seek the top position at the Department of Agriculture, Markets and Food. The Executive Council voted 3-2 to confirm him Wednesday, with Republican Russell Prescott joining Democrats Andru Volinsky and Chris Pappas in supporting the nomination and Republicans David Wheeler and Joe Kenney voting no.

Wheeler and Kenney said they were concerned that Jasper wasn’t up to speed on current farming issues and said he shouldn’t be leaving the Legislature halfway through his term.

“When I sign up for two years and I commit to my audience and citizens that’s exactly what I’m going to do,” said Kenney, who said he’d also prefer to see someone with deep experience in farming take the job.

But Jasper’s supporters said the position is an administrative one well suited to Jasper’s strengths — management, working well with others and connecting people to the resources they need.

“He is without a doubt the right man for the job,” Sununu said. “I think the Department of Agriculture and the farmers themselves are going to have a real advocate — someone who understands the systems, the processes, the pushes and pulls of how to get the most out of government for those we can provide opportunity to.”

The department is responsible for developing markets for the state’s farmers and ensuring safe and healthy food supplies. The state has about 4,400 commercial farms covering 470,000 acres, with milk and apples among the top products or crops.

The current commissioner, Lorraine Merrill, is retiring at the end of the year after two, five-year terms. Jasper, who is in his 12th term representing Hudson and his second as speaker, said he looks forward to getting to work.

“I want to get out there in the farming community in the state, all aspects of agriculture really, and find out what their immediate needs are and introduce myself to those who don’t know me and build a level of confidence there,” he said. “I’m excited to get to work, and I’m confident the Legislature will do just fine electing a new speaker.”

There are seven House members competing to replace Jasper as speaker. A vote is set for Nov. 30.

Hunger in Rhode Island on the rise