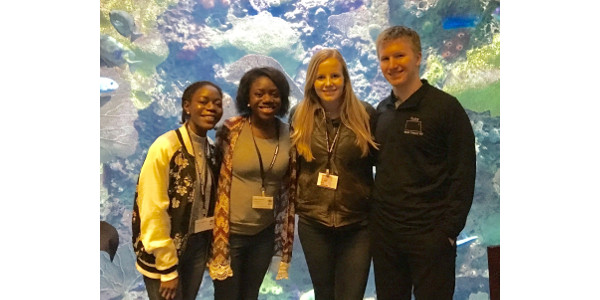 The Western National Roundup is a place for youth to compete nationally in several contests, learn to work as teams, and develop self-confidence and leadership skills, including critical thinking and independence. Youth also participate in educational tours that provide community-based and service learning opportunities.

The North Dakota 4-H teams and individuals who placed were:

The Ward County team of Madilyn Berg and Sidney Lovelace placed second. Their presentation took the audience on a trip through the horse’s digestive system. They used props to explain where and why life-threating colic (digestive upsets) occurs along the route through the digestive system. 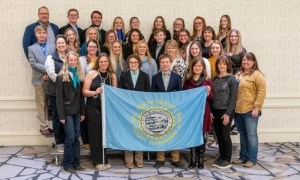 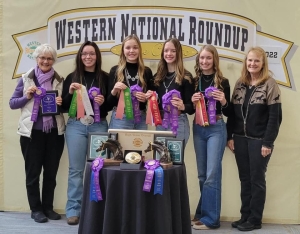 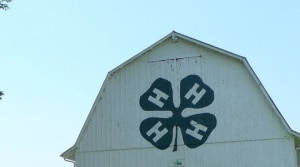 ATHENS, Ga. — Spring is the season when Georgia 4-H’ers participate in annual competitions that test the skills they have developed throughout the school year. In April and May, 4-H statewide competitions included poultry judging, horse judging and hippology contests. Georgia 4-H State Poultry Judging Contest On April 30, 55 youth participated in the 2021 […]