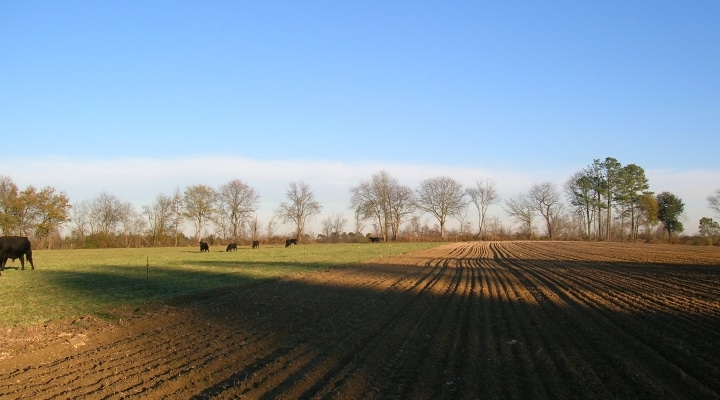 North Carolina legislators have finally completed the General Assembly's annual agriculture policy bill, albeit the one that was first debated in 2019. (photo by G123E123E123K123, Creative Commons/flickr.com)

RALEIGH, N.C. (AP) — North Carolina legislators have finally completed the General Assembly’s annual agriculture policy bill, albeit the one that was first debated in 2019.

The Senate gave final approval on Thursday to a compromise measure that also got House support on Wednesday.

An agreement between House and Senate negotiators last summer got waylaid over controversies on hemp production and farmers who want to offer shooting sports on their land. Language addressing both topics were omitted from the final bill now heading to Gov. Roy Cooper’s desk for his requested signature.

The main issue over hemp was the legality of smokable hemp, which lacks the concentration of the compound that gives marijuana its high. Law enforcement wanted smokable hemp banned, saying the look and smell make it impossible to differentiate from illegal marijuana in police actions. Farmers who produce it say the crop is profitable.

Sen. Brent Jackson, a Sampson County Republican and chief Senate bill negotiator, said North Carolina hemp will continue to follow rules under a production pilot project. He said retaining the pilot makes sense since federal rules that would expand production have been changing.