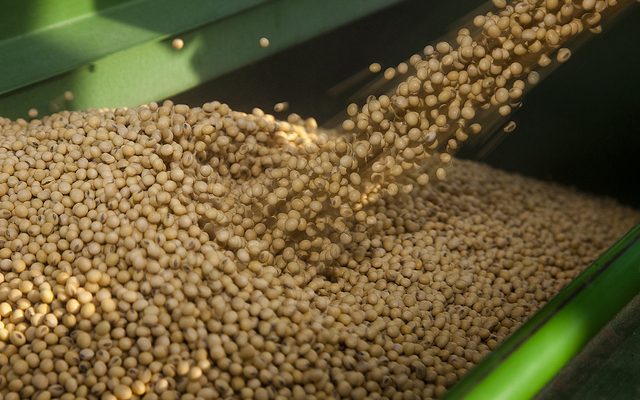 Michigan State University Extension field crops educators in Michigan’s Thumb area studied non-GMO soybean varieties in plots each year between 2010 and 2017. Ten of those varieties were included in the plots at least three years. (United Soybean Board via Flickr)

These soybeans were planted in 30-inch rows in blocks 15 feet by 75 feet. The plots were treated with conventional herbicides and usually hoed once or twice. Seed treatments, if used, were left up to the individual seed companies.

Table 2 shows the whole-plot average yield for each year.

Statistics were not run on these results. DF Seeds Lily had the greatest yield. OAC Marvel finished in the middle and yielded slightly less than the plot averages for the years it was included in the plots, but had the highest protein content and second highest oil content.

The Michigan Soybean Promotion Committee and cooperating seed companies provided funds that made these trials possible.