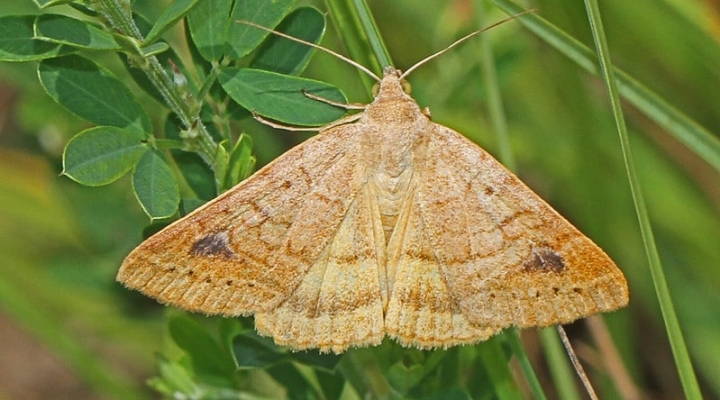 Corn earworm moths usually start to appear in April. They produce multiple generations throughout the growing season. Larvae typically feed at the tip of the corn ears. Presence of the moths indicates that fields in the region should be scouted for corn earworm, but the moths’ presence doesn’t necessarily mean that the field needs treatment, he says.

To subscribe to alerts on any or all listed insects, visit ipm.missouri.edu/pestMonitoring or email ipm@missouri.edu

Learn more about these insects and MU’s pest monitoring network at ipm.missouri.edu.