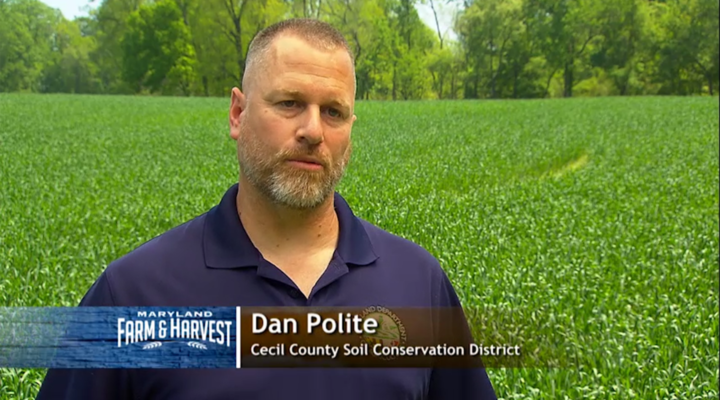 Segments featured on the newest episode are:

How to keep your Christmas tree branches lovely