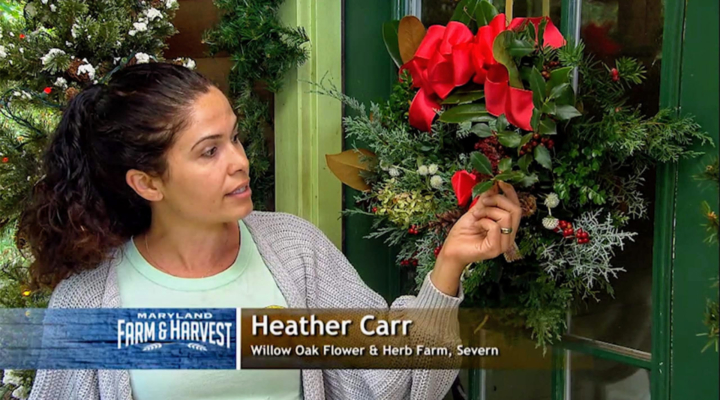 Series hosts Joanne Clendining and Al Spoler celebrate the season at Star Bright Farm in White Hall (Baltimore County). The episode includes a photo montage of farms in winter featuring more than 30 images submitted to the Maryland Farm & Harvest Facebook page by farmers from across the state. Viewers will enjoy scenes of snow-covered barns, cows wearing Santa hats, and other images illustrating the spirit of the season.

Segments featured on the new holiday episode are: