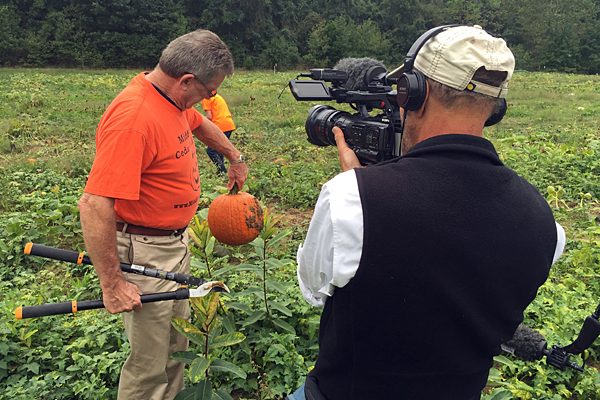 Joanne Clendining, who earned an Emmy from the National Capital Chesapeake Bay Chapter of the National Academy of Television Arts and Sciences for her work as Maryland Farm & Harvest host, returns for season four. Joining Joanne is Contributing Editor Al Spoler, who serves up the Local Buy segment during each episode.

Featured on this week’s episode:

The series airs on Tuesdays at 7 p.m. on MPT-HD and is rebroadcast on Thursdays at 11:30 p.m. and Sundays at 6 a.m. Each show also airs on MPT2 on Fridays at 7 p.m. For more information, visit mpt.org/farm.