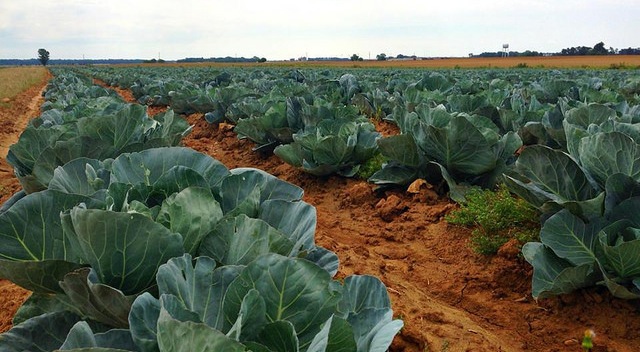 ALBANY — New York Farm Bureau applauds the New York Senate for quickly moving on the “Farm to Food Bank Bill.” The legislation, sponsored by Senator Rich Funke, remains a priority for our organization this legislative session, and because of its swift, unanimous passage today, it is clear the Senate highly values the bill as well. The vote sends a clear message to Governor Cuomo, who has vetoed this bill twice, that lawmakers believe the food donation tax credit will make a difference in the lives of New Yorkers who turn to food pantries and other programs for help in feeding their families.

The Governor’s main objection in his veto message was that the bill was passed outside of the budget process.  However, he still did not provide a pathway for funding in his Executive Budget released earlier this month. Because of today’s unanimous vote by the Senate and hopeful passage again in the Assembly, we are optimistic that funding will be included in the chambers’ one-house budget bills. We encourage Governor Cuomo to work with the bipartisan group of lawmakers to see this bill finally become law.

The tax credit would be for 25% of the wholesale value of the donated food and no more than $5,000 per farm. However, its impact will be far reaching.  It will help farmers offset a portion of the costs of picking, packing and transporting the food to regional food banks.  More importantly, it will allow more locally sourced food to be shared with those in need all over the state.

In 2016, farmers donated more than 13-million pounds of food to their regional food banks, which is the equivalent of more than 10 million meals.  This amount set a new record for the state’s farmers and demonstrated their generosity.  The “Farm to Food Bank Bill” would incentivize even greater food donations.

Complete your MBA to be entered to win