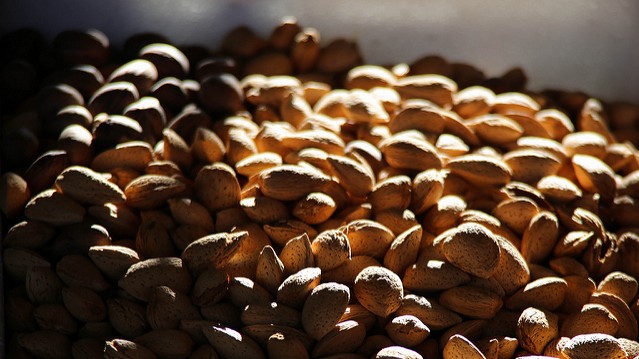 A new study from researchers at the University of California Merced, funded by the Almond Board of California and published in the journal Nutrients, suggests that for those college students who do skip breakfast, a morning snack of almonds — the ultimate easy, grab-and-go snack — is a smart option. (Paul Sableman, Flickr/Creative Commons)

MODESTO, Calif. — For parents sending their 18 year-old off to college for the first time, concerns about the food choices their young adults will make once out on their own are real. New and less healthy eating patterns tend to be the norm for those transitioning to college life.1 In fact, research has shown that 20 to 43% of college freshmen report skipping breakfast, by far the most frequently skipped meal among this group.2 3 4 5 That’s an unfortunate statistic, because daily breakfast consumption may decrease cardiometabolic risk factors including blood sugar and insulin metabolism.6

A new study from researchers at the University of California Merced, funded by the Almond Board of California and published in the journal Nutrients, suggests that for those college students who do skip breakfast, a morning snack of almonds — the ultimate easy, grab-and-go snack — is a smart option.7

Among predominantly breakfast-skipping college freshmen, including a morning snack – either of almonds or graham crackers – reduced total cholesterol and improved fasting blood sugar levels. But the benefits were greater with almonds. Those who snacked on almonds better preserved HDL (good) cholesterol levels and improved measures of the body’s ability to regulate blood sugar over the course of the eight-week study.

In the study, 73 healthy, first-year college students (41 women and 32 men) were randomly assigned to one of two snacking groups:

Over the eight-week study period, consumption of the assigned snack was supervised by researchers except on weekends and spring break, when compliance was monitored via text. Study participants tracked their calorie and nutrient intake using a validated 24-hour food frequency questionnaire.

Results showed that those in the almond group had better measures of several glucoregulatory and cardiometabolic health indicators, including:

“This study, the first among a college student population, shows that for those who skip breakfast, almonds are a good snack choice,” says Rudy Ortiz, PhD, lead researcher of the study. “For almonds to double the Matsuda index over an 8-week period is profound, especially in a young, healthy population, illustrating the benefit in insulin sensitivity that almonds may provide. And almonds’ effect on several of the other glucoregulatory and cardiometabolic health parameters shows their potential as a smart snack, particularly in this group.”

Results also showed that both groups gained a minimal amount of body mass over the course of the study, but that’s not surprising. New college students are prone to modest weight gain.8 9 Several studies suggest that weight gain in college is associated with a decrease in physical activity.10 11 12 Despite the minimal increase in body mass observed in this study, fasting blood sugar decreased over the eight-week trial, indicating benefits to including a morning snack – either almonds or graham crackers – in this population. Both groups also had similar beneficial decreases in harmful LDL cholesterol levels.

Study At A Glance

The Study: In an 8-week randomized controlled, parallel-arm invention, 73 healthy college students (41 women, 32 men) consumed either a snack of dry roasted almonds (56.7 g/day; 320 calories) or graham crackers (77.5 g/day; 338 calories). Changes were assessed from fasting serum/plasma samples at baseline and after 4 and 8 weeks. Acute effects were assessed during a 2-hour oral glucose tolerance test (OGTT) at 8 weeks.

Results: Almond snacking resulted in a smaller decline in HDL cholesterol over 8 weeks (13.5% vs 24.5%, p<0.05), 13% lower 2-hour glucose area under the curve (AUC), 34% lower insulin resistance index (IRI) and 82% higher Matsuda index (p<0.05) during the OGTT, when compared with the cracker group. Both groups had similar modest body mass gains over 8 weeks. In general, both almond and cracker snacking reduced fasting glucose and LDL cholesterol.

Conclusion: Incorporating a morning snack in the dietary regimen of predominantly breakfast-skipping, first-year college students had some beneficial effects on glucoregulatory and cardiometabolic health. Almond consumption has the potential to benefit postprandial glucoregulation in this cohort. These responses may be influenced by cardiometabolic risk factor status. 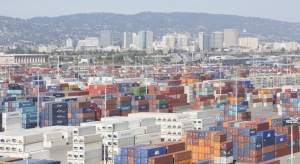 SACRAMENTO — Almonds may be California’s second-largest crop, bringing in $5.62 billion in sales in 2020, but almond growers feel whipsawed by two factors over which they have no control: water and supply chains. That’s where the Almond Alliance comes in. A trade association devoted primarily to advocacy in Sacramento and Washington, D.C., the group […] 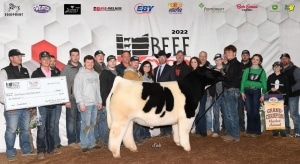 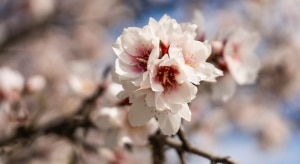 MODESTO, Calif. — Honey bees and native pollinators will find more forage in California’s almond orchards this spring as a result of the almond community’s five-point Pollinator Protection Plan. Announced one year ago by the Almond Board of California (ABC), this plan expands the industry’s long-standing commitment to researching, protecting and improving bee health. One of the five tenets of the Pollinator […]