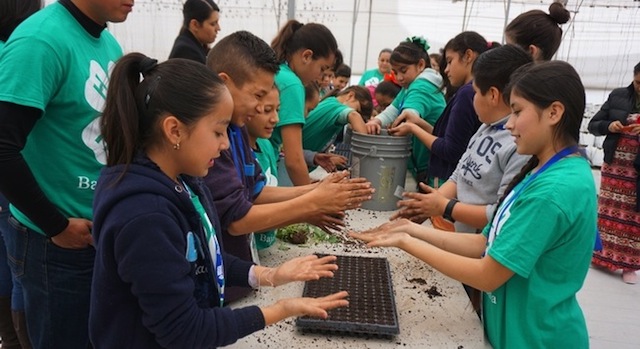 SACRAMENTO — Latino youth participation in 4-H is on the rise, according to a report on the first year of UC Agriculture and Natural Resources’ three-year 4-H Latino Initiative.

When 4-H was formed 100 years ago, it was an educational club for farm kids. Often seen in spotless white and kelly green garments, participants raised animals, gardened, cooked and sewed while learning leadership and public speaking skills. In the latter half of the 20th century, when California became more urbanized, 4-H began adding education in broader program areas, such as rocketry, robotics, computer science and environmental stewardship.

California demographics were also changing. The state became more ethnically diverse. In 2014, Latinos surpassed whites as the largest ethnic group. But they weren’t reaping the benefits of 4-H membership at the same rate.

UC Agriculture and Natural Resources (UC ANR) the 4-H parent organization in California, researched the reasons for low Latino 4-H membership, and realized there were opportunities to develop new program models and methods to reach minority populations without changing the 4-H core values.

“As an organization, we identified the values and core elements of 4-H that make us unique,” saidShannon Horrillo, UC ANR statewide 4-H director. “We decided that no matter how we adapted the program, we would not stray from those foundational elements.”

Core elements include youth leadership, youth-adult partnerships, life skills learning, community service and service learning, the 4-H Pledge, and well-known 4-H name and green four-leaf clover emblem. It became apparent that some of the requirements that were part of the community club tradition – such as the required meeting attendances, parliamentary procedures and officer structure – were barriers to extending the program to a more diverse population.

“We can be more flexible in how the program looks and in requirements while maintaining what has made 4-H an impactful program for more than 100 years,” Horrillo said.

“Our staff are making strides in adapting 4-H to be culturally relevant for Latino youth,” Fabregas said. “This work will help all youth feel welcome, appreciated and valued in 4-H programs.”

The new effort will include a fundraising program to maintain and expand the emphasis on Latino outreach after the current three-year funding period concludes. The UC ANR Development office is working with the 4-H Latino Initiative to develop a plan to combine local fundraising, grant awards, contracts with schools and agencies, and foundation and private gifts to keep the program going beyond the current three-year term.

“Though the progress to date has been significant, we know that we’ll need to hire more community educators to strengthen our resources if we’re going to bring 4-H to a great number of Latinos,” said Andrea Ambrose, UC ANR director of development. 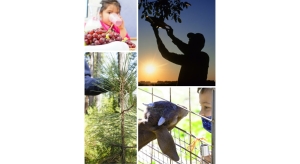 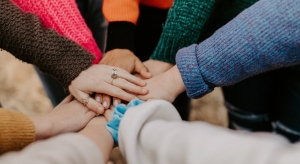 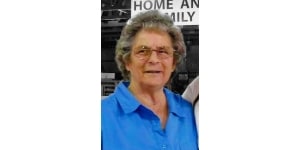 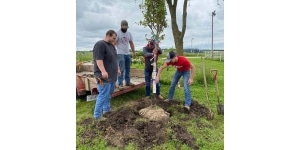 JEFFERSON CITY, Mo. — Raised bed gardens, building picnic tables and benches, creating an outdoor classroom, and landscaping main streets are a few of the community projects that 4-H and FFA youth will be doing this spring as recipients of a Shaping Rural Missouri Grant. Fifty-two 4-H clubs and FFA chapters received a $500 Shaping […] 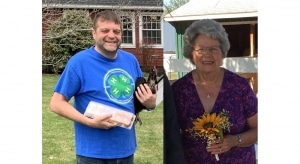 HUDSON, N.Y. — A volunteer is defined as someone that donates their time to participate in a cause or program. 4-H is the Cooperative Extension youth development program and has hundreds of volunteers across Columbia and Greene counties that help to provide programming to youth in 4-H clubs, school classrooms, libraries and other community sites. […]

Show consumers how you raise beef with care