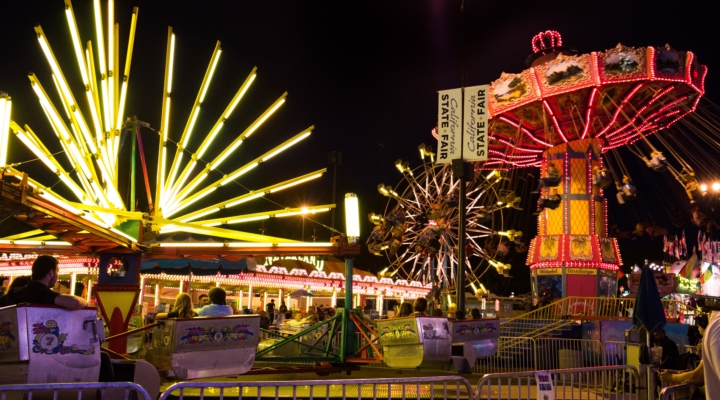 SACRAMENTO — The California State Fair has come off of a busy weekend which saw sold out parking lots and jam-packed Fairgrounds. Part of that was due to the success of the CA State Fair’s first-ever youth mariachi competition, which was also the first statewide competition held in northern California, and had members of the Latino Caucus and Mexican Consulate in attendance. Now, the Fair is getting ready for an even busier final week.

Check out the list of Fair highlights below and the winners of the Youth Mariachi Competition.

Paperback Writer on the Golden 1 Stage at 8:00pm

The Great American SPAM Championship at 11:30am

Los Lonely Boys on the Golden 1 Stage at 8:00pm

Steampunk’d at the Races inside the Miller Lite Racetrack Grandstand at 2:00pm

The Greg Kihn Band on the Golden 1 Stage at 8:00pm

Out at the Fair – All Day

Connectivity is key for high-tech farms of the future