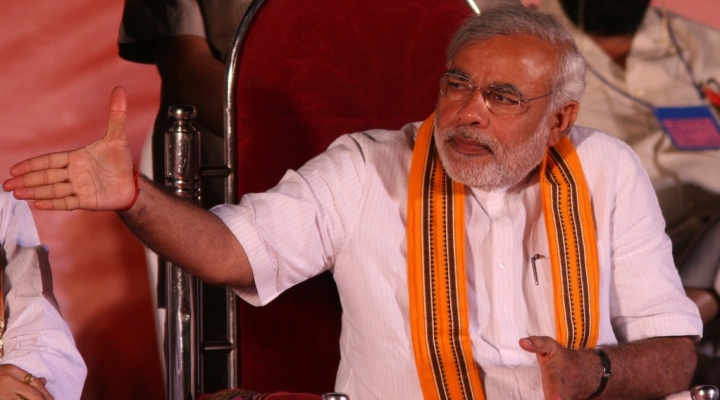 Narendra Modi said Thursday that killing people on the pretext of protecting cows is illegal and goes against the pacifist teachings of independence leader Mohandas K. Gandhi.

Modi made the comments in Ahmedabad in his home state of Gujarat a day after protesters rallied in several cities against recent violence targeting minority Muslims. There have been at least five such killings in the last three months, almost all in broad daylight and in busy public areas.

Cows are considered sacred by many members of India’s Hindu majority, and the slaughter of cows and eating of beef is illegal or restricted across much of the country.