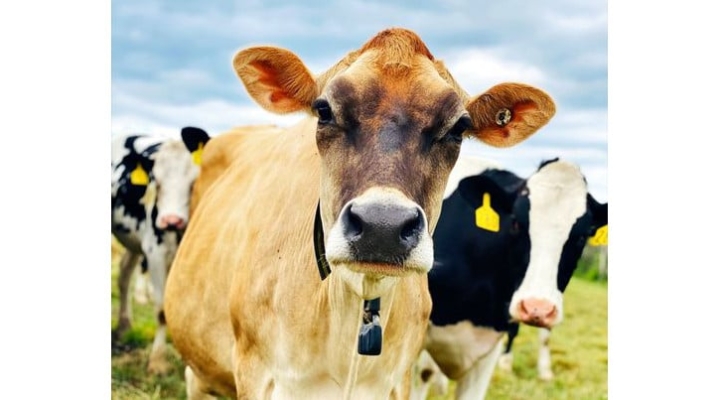 A majority “yes” vote on the Dairy Promotion Referendum ballot, mailed to every state dairy producer, will continue the educational and promotion efforts of the United Dairy Industry of Michigan (UDIM). (Cameron Cook, Michigan State University)

NOVI, Mich. — In October, Michigan dairy farmers will have the chance to decide where the state’s dairy promotional dollars will be spent during the next five years. A majority “yes” vote on the Dairy Promotion Referendum ballot, mailed to every state dairy producer, will continue the educational and promotion efforts of the United Dairy Industry of Michigan (UDIM). Ballots will be mailed Sept. 26 and must be returned by Oct. 14.

Under national law, 15-cents per hundredweight are deducted from dairy producers’ milk checks for advertising and educational programs. The law permits 10 of the 15 cents to remain in Michigan to fund local programs. The upcoming referendum will decide whether or not that 10 cents will stay in Michigan or go to the national level.

“If we pass the referendum, the Michigan dairy industry can keep the funds necessary to continue to support the much-needed nutrition education and advertising programs in our own geographic area that benefit our producers,” says Doug Chapin, Michigan Milk Producers Association Board Chairman and dairy farmer from Remus, Michigan. “If the referendum fails, the Michigan dairy industry loses control of how and where that entire 15-cents is invested which is the primary reason I encourage my fellow dairy farmers to take the time to vote ‘yes’ and return the ballots.”

“It is important to remember that a ‘no’ vote does not reduce the amount of money a farmer will contribute to dairy promotion, only who will get to help direct a portion of that money,” says Jerry Neyer, DFA member. “A ‘yes’ vote means Michigan dairy farmers will continue to direct a dime of that 15- cents toward in-state programs and promotion.”

Over the years, UDIM has established numerous partnerships with health agencies, state agencies and leaders in the field of education. The relationships promote programs such as school breakfast and fighting childhood obesity by including dairy as part of a healthy diet along with getting 60 minutes of physical activity every day. UDIM continues to lead school health and wellness initiatives, playing a part in the development of school food standards that recognize the value of dairy in good nutrition.

The 15-cent per hundredweight checkoff is authorized by the Dairy and Tobacco Adjustment Act of 1983. The Michigan Department of Agriculture and Rural Development administers the Michigan referendum. 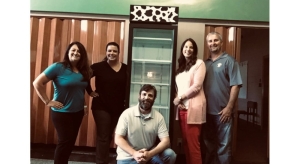 OKEMOS, Mich. — Milk is one of the most frequently requested items at food banks. But it’s one of the least likely to be donated because temperature requirements can make milk difficult to move and store. To help, Michigan dairy farmers have partnered with organizations, companies and each other to ensure milk and other dairy […] 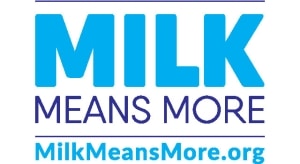 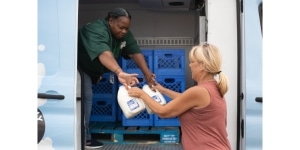 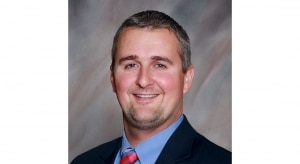 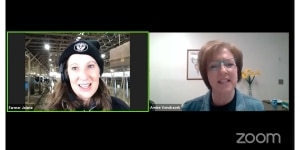 OKEMOS, Mich. — Michigan’s dairy farmers, through the United Dairy Industry of Michigan (UDIM), turned 2020’s challenges into an opportunity to support communities and connect with consumers. UDIM’s actions helped put essential dairy foods into the hands of those who needed it and also helped build stronger, virtual relationships with consumers.    “Michigan dairy farmers […]