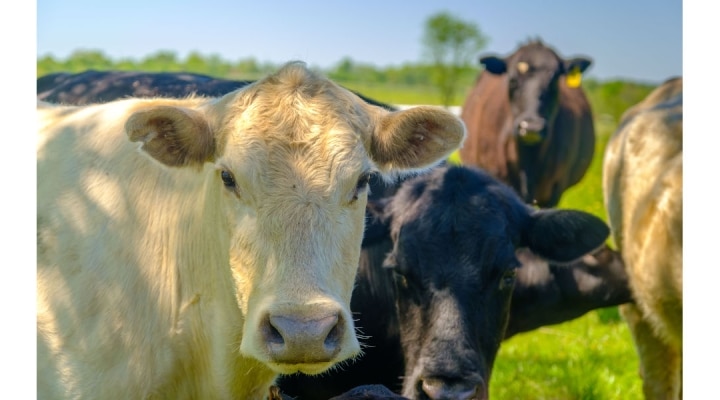 LEXINGTON, Ky. — Fertility is a driving factor for a sustainable and profitable cow-calf enterprise. Selenium plays a significant role in fertility, and in states like Kentucky and Tennessee, producers must supplement because their soil is selenium deficient. In an ongoing study at the University of Kentucky, researchers are pitting the industry-standard inorganic selenium against a 50/50 mix of inorganic and organic selenium to determine the most productive option.

“Selenium is an essential micronutrient that is incorporated into selenoproteins. These act as antioxidants, basically getting rid of free radicals, protecting the integrity of cells which allow them to function better,” said Phillip Bridges, associate professor in the UK College of Agriculture, Food and Environment Department of Animal and Food Sciences. “Animals can use organic or inorganic forms, but we typically supplement using an inorganic form. With this work, we are finding that the form of selenium supplemented can affect a variety of reproductive processes.

For the study, Bridges supplemented sodium selenite as the inorganic form versus a 50/50 mix of sodium selenite and a yeast-derived organic form. They found animals that got the mixed form had increased progesterone levels by days six and seven of the estrous cycle and then throughout pregnancy. Bridges said the early increase in progesterone is perhaps the most intriguing part of the study.

To start the study, animals received no selenium supplementation for 45 days. Bridges said the animals were not selenium-deficient after the 45 days, but levels did significantly decrease. For the next 45 days, he supplied the industry-standard inorganic selenium. The next 90 days, cattle received either inorganic or a mix of inorganic and organic selenium before researchers bred the animals and examined blood and tissues for differences.

Bridges said that by day 17 after breeding, he noticed an altered abundance of progesterone and interferon-tau-induced gene transcripts in the endometrium and an overall increase in conceptus length. He said scientists believe larger conceptuses may help ensure continued establishment and progression of a pregnancy.

Although the work is ongoing, Bridges believes using the 50/50 blend of organic and inorganic selenium will improve fertility at the production level. The grant-funded work will continue through early 2024.

“If you’re in an area where you have to supplement selenium, it appears the mixed form should increase fertility,” he said. “If you’re in a state like Kentucky, Tennessee or other cow-calf states, this is a great benefit to those beef cattle producers in terms of sustainability and profitability.” 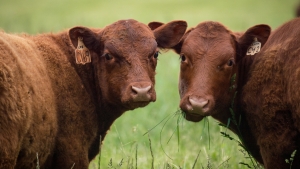 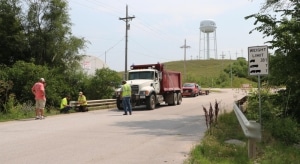 LINCOLN, Neb. — Nebraska farmers depend upon rural bridges to ensure corn, soybeans and other commodities are delivered to the local elevator or processing facility. Unfortunately, a significant number of rural bridges in Nebraska are load restricted, requiring vehicles transporting agricultural commodities to incur a detour – often at considerable distances. These detours add significant costs in […] 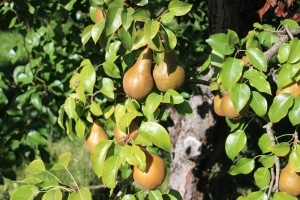 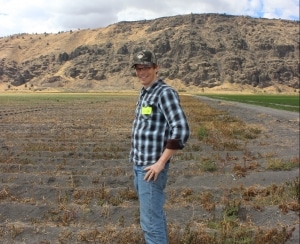 MONTEREY, Calif. — Ben Johnson is founder and president of Bridges Produce, a Portland, Oregon-based organic produce company that represents multiple organic growers and brands. OPN recently caught up with Ben for a conversation about Bridges’ organic produce offerings, the services his company provides growers, organic produce trends, and more. What is the history and […]