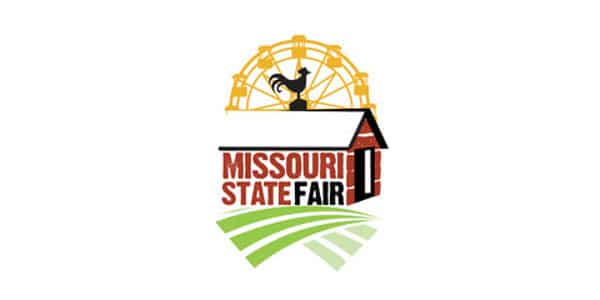 SEDALIA, Mo. — Missouri State Fair Director Mark Wolfe announced today that 46 youth, selected from Missouri 4-H and FFA State Fair exhibitors, will be awarded scholarships by the Missouri State Fair and the Youth in Agriculture (YIA) committee. These students are seeking higher education at a university/college of their choice and will be recognized on April 22, 2022 during the annual State FFA Convention in Columbia.

Scholarship applicants were evaluated in a variety of areas including Missouri State Fair participation, grade point average, community involvement and leadership roles. Since 1992, the Youth in Agriculture committee has awarded 761 scholarships totaling $875,000.

Carlee Long, of Paris, has been selected to receive the $5,000 Wayne Yokley Platinum Scholarship offered by Youth in Agriculture supporters.

Jodi Robinson, of Richmond, has been selected to receive the $2,500 supreme scholarship, sponsored by Sydenstricker Nobbe Partners/Sydenstricker Genetics.

Jadyn Lower of Humansville, Emma Eiken of Russellville, Ethan Vanderwert of Columbia, and Seton Miller of Moberly have been selected to receive the $2,500 supreme scholarships offered by the Missouri State Fair Foundation.

The Youth in Agriculture committee is comprised of volunteers from across the state who work throughout the year to raise funds for the annual Sale of Champions auction and scholarships. This year’s auction will be held Saturday, Aug. 20, in the Lowell Mohler Assembly Hall on the fairgrounds.

The 120th Missouri State Fair, themed “Buckets of Fun” will be held Aug. 11-21 in Sedalia. For more information about the year’s fair, visit www.mostatefair.com, follow the Missouri State Fair on Facebook and Twitter or call 1-800-422-FAIR (3247).