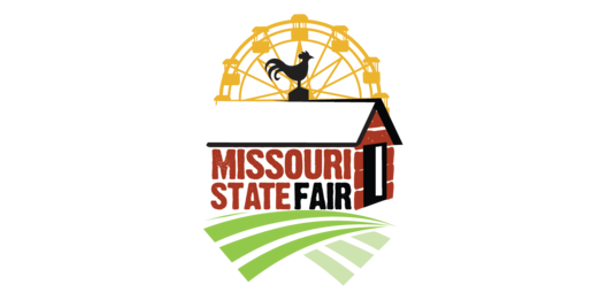 “For more than a century, the Missouri State Fair has been second to none, showcasing the best of Missouri agriculture. We are proud it has stayed focused on our state’s number one industry year after year,” Governor Parson said. “Even with this year’s strong storms and severe flooding, our farmers and ranchers have remained committed to sustaining Missouri’s agricultural roots and keeping the industry strong for future generations.”

Successful gate promotions, moderate weather and special celebrations helped to contribute to the success of this year’s State Fair, including milestone anniversaries for the Gerken Dairy Center with 20 years and the 40th anniversary of the Pork Place. Smokey Bear turned 75 this year at the State Fair on Missouri Department of Conservation Day.

Understand basics of managing your risk