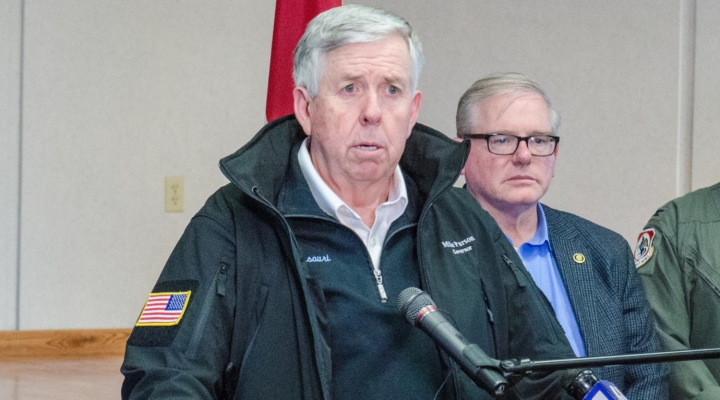 Opponents have criticized the measure for taking away local control and have said it could hurt the quality of life for neighbors worried about air and water pollution from concentrated animal feeding operations.