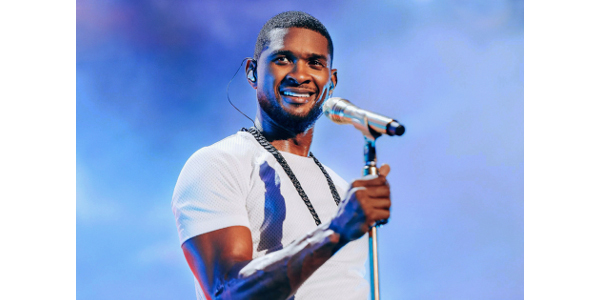 Tickets will be available through Etix at etix.com or by calling (800) 514-3849. In addition, tickets may be purchased at the State Fairgrounds Ticket Office during a special limited-time  on May 5. Sam Hunt will go on sale at 10 a.m. and Usher will go on sale at noon. The ticket office closes at 1 p.m.For additional State Fair ticket information, call (651) 288-4427.

About Usher: Singer, songwriter and actor Usher has no shortage of talent. Also a renowned dancer and live performer, the R&B and pop singer has sold 75 million albums worldwide, making him one of the best-selling music artists of all time. With eight Grammy Awards and plenty of chart-topping singles, Usher has had an impressive career. His self-titled debut album was released in 1994 – when he was 14 – and peaked at No. 25 on the Billboard Top R&B/Hip Hop Albums chart. His sophomore album, My Way, produced his first U.S. Billboard Hot 100 No. 1 single “Nice & Slow,” as well as “You Make Me Wanna… .” The 2004 release of Confessions produced the singles “Yeah!,” “Confessions Part II” and “My Boo.” That album sold 20 million copies worldwide. Recent Usher hits include “OMG,” “DJ Got Us Fallin’ In Love” and “Scream.”

About Sam Hunt: Hailing from Cedartown, Ga., country singer-songwriter Sam Hunt catapulted to success with his distinctive style after a career as a college quarterback. The 32-year-old saw some songwriting success before hitting country radio himself, with co-writing credit on Kenny Chesney’s “Come Over,” Keith Urban’s “Cop Car” and Billy Currington’s “We Are Tonight.” His first single, “Raised On It,” was released in 2013, and his 2014 single “Leave the Night On” shot to No. 1 on the country charts. His album Montevallo was released in 2014 and debuted at No. 1 on the country chart and No. 3 on the pop chart. Other hits from that album include “Take Your Time,” “House Party” and “Break Up in a Small Town.” His current No. 1 single “Body Like a Back Road” comes off his yet-to-be-released second studio album. 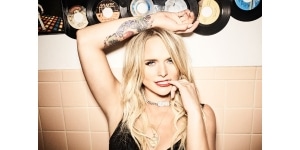 Cooking competitions at the NJAS