A group of Minnesota soybean growers, in conjunction with the National Biodiesel Board, are in California this week visiting a biodiesel plant at the Ventura County Naval Base and meeting with local farmers. (Minnesota Soybean Growers Association)

MANKATO, Minn. — A group of Minnesota soybean growers, in conjunction with the National Biodiesel Board, are in California this week visiting a biodiesel plant at the Ventura County Naval Base and meeting with local farmers.

To borrow a cliche, as goes California, so goes the nation. But they’ll need assistance from Minnesota soybeans.

“They’re trying to become self-sufficient with renewable energy but they can only do so much,” Youngerberg says. “They have to bring it in from somewhere, and Minnesota makes it a good spot to come from.”

“A lot of farms in the valley are eventually going to be capable of producing their own energy,” Willers says. “It’s quite something.”

“We had a diverse spread of farmer leadership,” Youngerberg says. “California has been a good market for us—hopefully we can keep up the efforts and build on it.” 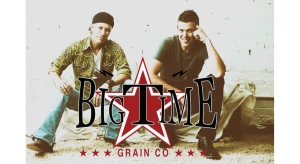 ANKENY, Iowa — The Iowa Soybean Association (ISA), powered by the soybean checkoff, is now the exclusive biodiesel partner of the band Big Time Grain Co. Clean-burning biodiesel made from soybeans grown by Iowa farmers will power the group’s summer 2022 tour across the state and Midwest. The announcement coincided with National Earth Day, a celebration […] 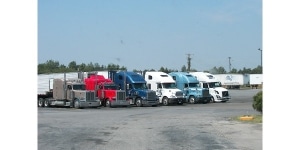 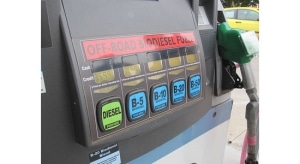 BLOOMINGTON, Ill. — The Illinois Soybean Association’s (ISA) Life of Biodiesel 360 Experience took first place in Region IV’s Digital Marketing Tools category at the Best of NAMA Regional Awards. The biodiesel industry is multifaceted and there are many different players at the table. From the soybean farmer to the processor to the fuel retailer […]

MFU Foundation does Give to the Max Day
November 15, 2022