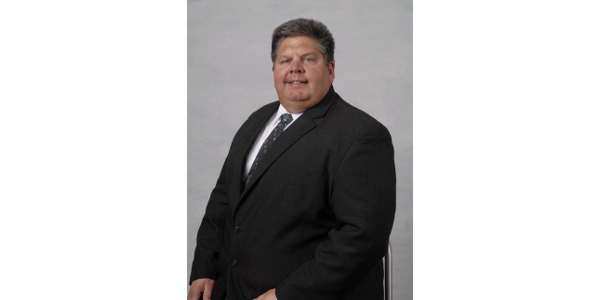 As an organization, MFBF earned recognition from AFBF for offering outstanding programs for Farm Bureau members. MFBF received the Awards of Excellence in all four program areas: Advocacy; Engagement and Outreach; Leadership and Business Development; and Membership Value.

MFBF received the Apex Award recognizing the increased total investment in the AFB Foundation by 10 percent or more over the previous year. Donations fund projects that focus on the AFB Foundation’s mission of building awareness, understanding and a positive public perception of agriculture through education.

The MFBF Promotion and Education Committee and the MFBF Young Farmers and Ranchers Committee were recognized with the AFB Foundation Challenge Award. This award is presented to Farm Bureau committees when 100 percent of the group donates at least $25 or greater to the AFB Foundation.

Learn more about the AFB Foundation at agfoundation.org including their new book of the year “John Deere That’s Who.”

The AFBF Annual Meeting will continue through January 10. Farm Bureau delegates representing each state and Puerto Rico will conclude the meeting by discussing national resolutions and setting policies for the year. Nearly 50 Farm Bureau members from Minnesota are among the over 6,000 Farm Bureau members attending the meeting, which also features a variety of workshops, seminars and speakers.

Evaluating the need for sulfur