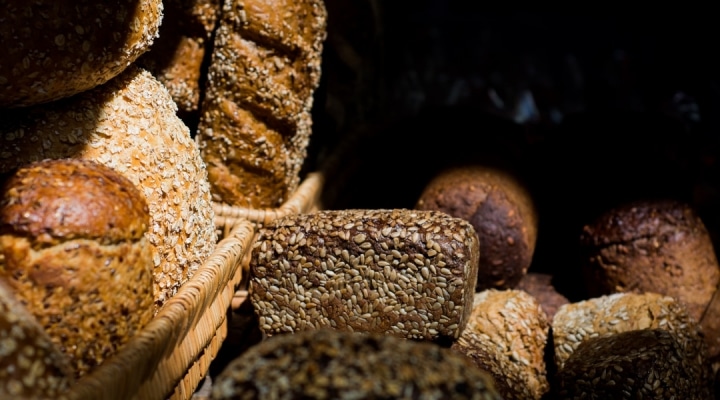 The proposal is an industry effort to establish a national program to promote and strengthen consumer demand for bread-basket products such as sliced and unsliced bread, rolls, buns, bagels, naan, pita, and English muffins. (Photo by James Harris on Unsplash)

WASHINGTON — The U.S. Department of Agriculture (USDA) is posting a draft proposal from the Grain Foods Foundation (GFF) requesting the formation of a national promotion, research, and information program for wheat flour used to produce grain foods.  USDA is currently analyzing the proposed order and, if warranted, may publish a proposed rule with request for public comments in the Federal Register. Interested parties can view the draft proposal and justification on the Proposed Research and Promotion Programs webpage.

The program would be administered by a board comprised of two millers and eight bakers appointed by the Secretary of Agriculture. The proposal is an industry effort to establish a national program to promote and strengthen consumer demand for bread-basket products such as sliced and unsliced bread, rolls, buns, bagels, naan, pita, and English muffins. If established, this program would be implemented under the Commodity Promotion, Research, and Information Act of 1996.

The proposed order contemplates an initial (or upfront) referendum prior to any assessments beginning.  To pass the referendum, the program would need to be approved by a simple majority of eligible millers and bakers who also represent a majority of the volume of wheat flour voting in the referendum. If passed, subsequent referenda would be conducted no later than 7 years after the program becomes effective and every 7 years thereafter to determine whether the industry favors the continuation of the program.

As background, GFF previously submitted a draft order in 2020; however, it rescinded the proposal for additional industry consultation.  In interest of transparency, the first industry analysis provided on April 26, 2019, is available on the AMS website. An updated analysis is ongoing and will be available by late fall 2021. The updated analysis will account for any industry changes that may have occurred due to the COVID-19 pandemic.

Since 1966, Congress has authorized industry-funded research and promotion boards to provide a framework for agricultural industries to pool resources and combine efforts to develop new markets, strengthen existing markets and conduct important research and promotion activities. AMS provides oversight to 22 boards. The oversight ensures fiscal accountability and program integrity and is paid for by industry assessments.

LISTEN UP! Let's discuss the state of your hearing