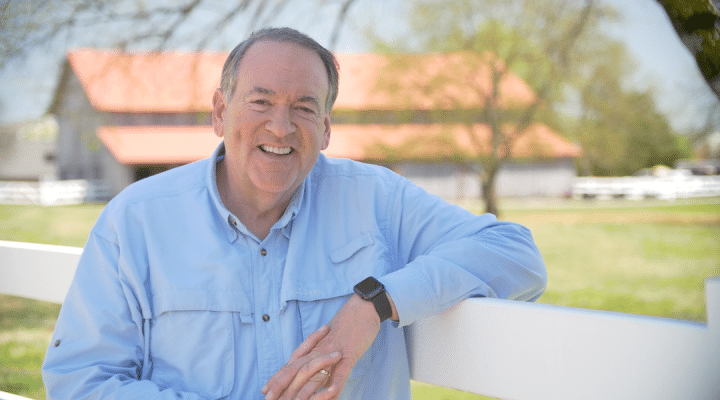 FORT WORTH, Texas — Texas & Southwestern Cattle Raisers Association announced Mike Huckabee will give the keynote address at its Cattle Raisers Convention and Expo, to be held July 23-25 at the Fort Worth Convention Center.

Huckabee is the host of “Huckabee” on TBN each weekend, a Fox News contributor and a New York Times best-selling author of 12 books.

He was the 44th governor of Arkansas from 1996 until 2007, becoming one of the longest serving governors in his state’s history. Huckabee left a legacy of tax cuts, job creation, the reconstruction of his state’s road system, K-16 education reform, and a nationally heralded and duplicated health initiative that focused on prevention. In 2008 and 2016, he ran for president of the United States, finishing second in the Republican primary in 2008. Governing magazine named him as one of its “Public Officials of the Year” for 2005, and Time magazine honored him as one of the five best governors in America.

Other highlights of the annual event will include more than 30 hours of educational programming, CattleFax market outlook featuring Randy Blach, one of the industry’s largest trade shows, live demonstrations, networking opportunities, and the Cattle Raisers Dinner and Dance with music by Jake Hooker and the Outsiders.

Registration is open now at tscra.org.