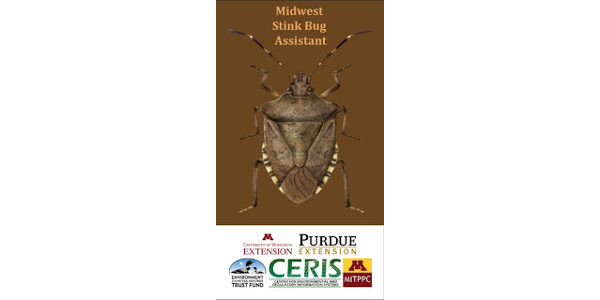 Figure 1. Look for the Midwest Stink Bug Assistant screenshot to download the app. (Courtesy of University of Minnesota Extension)

MINNEAPOLIS — A free IOS and Android app has been developed by the University of Minnesota Extension IPM Program, in partnership with the Minnesota Invasive Terrestrial Plants and Pests Center and Purdue University (Fig. 1). The app can be downloaded here, for both Apple and Android platforms.

The app shows high-resolution, side-by-side comparisons of stink bug species to assist in identification. A key feature of this app allows users to easily report invasive stink bugs such as BMSB which is responsible for millions of dollars in crop losses in the Eastern and Pacific NW regions, and has a wide host range including: soybean, corn, sweet corn, apples, tomatoes, peppers and grapes.

BMSB was first detected in in Minnesota in 2010. During the past two years, the pest has been found in apple orchards and soybean fields. To date, however, the highest populations have been limited to the seven-country metro area, with some bugs collected as far north as Duluth and Alexandria.

If a suspected BMSB specimen is found, a photo can easily be uploaded by the user and a report generated through the app’s “Report Invasive” feature. Once your bug has been reported, a stink bug expert will be contacted to verify the identification; if approved, the new specimen record will be sent to the national database (EDDMapS) for monitoring the spread of this pest. 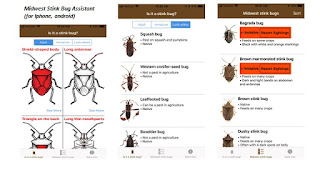 Other useful features of this app (Fig. 2) include:

Support for the app was provided by the Minnesota Invasive Terrestrial Plant & Pest Center (MITPPC) with funding from the Environment and Natural Resources Trust fund as recommended by the Legislative-Citizen Commission on Minnesota Resources (LCCMR), and the MN Extension IPM Program. Artwork, photographs, and text were developed by Drs. Theresa Cira, and Bill Hutchison, both with the UMN Extension IPM Program (E-IPM funding via USDA-NIFA), and Department of Entomology. IT support was provided by Eileen Luke and staff, at Purdue University Extension.

Farmers must be central to trade negotiations

When is late too late?