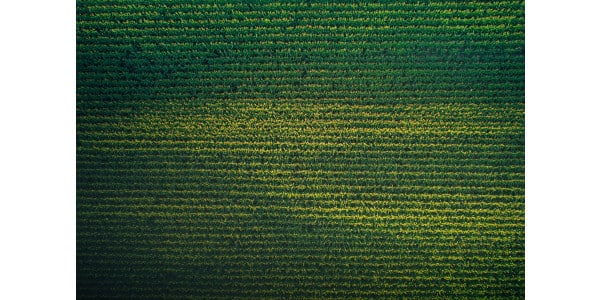 Michigan corn production is forecast at 345 million bushels, up 13 percent from last year. (Photo by Tim Foster on Unsplash)

EAST LANSING, Mich. — Michigan farmers anticipate a record corn yield in 2021, according to Marlo D. Johnson, Director, USDA NASS, Great Lakes Regional Office. The November Crop Production Report is based on conditions as of November 1, 2021. Some highlights of the report follow:

Calves in cold climates to be discussed in the upcoming webinar