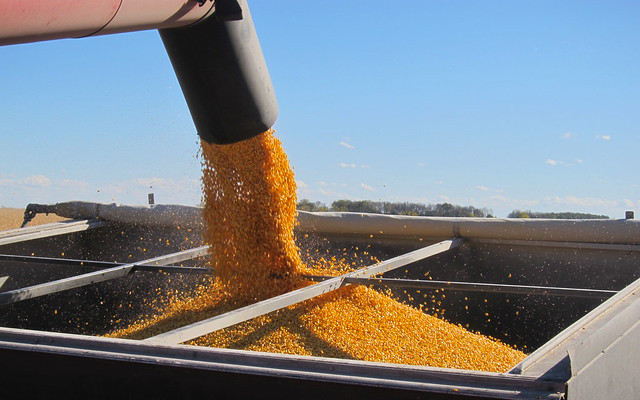 EAST LANSING, Mich. — Prices received by Michigan farmers for the full month of March 2021 are listed in the table below.

Nationally, the March Prices Received Index 2011 Base (Agricultural Production), at 98.3, increased 2.6 percent from February and 6.4 percent from March 2020. At 99.3, the Crop Production Index is up 1.2 percent from last month and 14 percent from the previous year. The Livestock Production Index, at 97.4, increased 4.1 percent from February, and 0.2 percent from March last year. Producers received higher prices during March for hogs, market eggs, soybeans, and lettuce but lower prices for strawberries, oranges, cotton, and celery. In addition to prices, the volume change of commodities marketed also influences the indexes. In March, there was increased monthly movement for strawberries, cattle, milk, and calves and decreased marketing of cotton, apples, soybeans, and greenhouse & nursery.