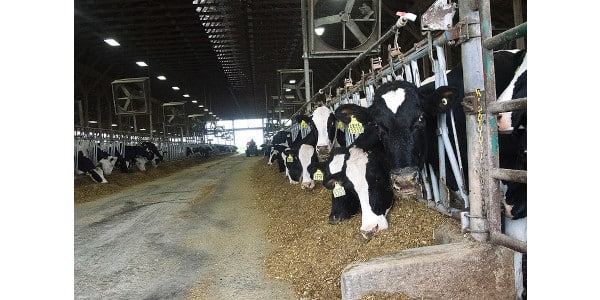 The National Milk Producers Federation (NMPF) and the U.S. Dairy Export Council (USDEC) are members of FFT and play an active role in helping the organization carry out its mission of informing the public about the benefits of free trade and supporting the pursuit of beneficial trade agreements that expand export opportunities for American farms.

During the event, Doug Chapin, dairy producer and Chairman of the Michigan Milk Producers Association, highlighted the importance of exports for his family’s farm and the thousands of workers throughout the dairy supply chain. To support those American jobs, he urged a more aggressive pursuit of trade policies that can expand market access for U.S. dairy exports by removing tariff and non-tariff barriers that make it harder to compete around the world.

In his remarks, Chapin said that American exporters are facing an increasingly uneven playing field as the European Union and New Zealand continue to ink new trade deals with key markets while the United States falls behind.

“Aside from the USMCA update to NAFTA, the last new U.S. free trade agreements went into effect nearly a decade ago with negotiations having taken place even earlier than that,” Chapin said. “We seem to either be evaluating or at times negotiating deals, but not implementing new comprehensive trade agreements that eliminate tariffs on our exports.”

Chapin comes from a farming family that has operated a dairy in Remus, Michigan, for over a century. He manages Chapin Family Farms LLC along with his wife, Cheri, and son, Sam. In his comments, Chapin noted that his farm directly employs 14 workers, supporting the local economy as dairy farms do across the United States.

“We appreciate the opportunity this Farmers for Free Trade townhall has provided to highlight the need for expanded market access for American-made dairy products, and we thank Doug for being willing to share how Washington does impact dairy farmers throughout the country,” said NMPF president and CEO Jim Mulhern. “We believe greater access to other key dairy markets where the U.S. is facing the challenge of competing at a disadvantage, particularly in Asia, will mean continued opportunity and growth for America’s dairy farmers like Chapin Family Farms.”

“The U.S. Dairy Export Council supports Doug’s comments today on the need for the administration to pursue new trade agreements that benefit the dairy producers and processors in Michigan and elsewhere in America,” said USDEC president and CEO Krysta Harden. “U.S. dairy exporters are able to compete on quality and price anywhere in the world – so long as there is a level playing field. Unfortunately, that playing field continues to tilt in our competitors’ favor as the tariff gap between the United States and our trade competitors only widens. We thank Doug for highlighting this trade situation and the ripple effects it has throughout the supply chain. We urge the administration to take more aggressive steps to grow agricultural market access opportunities.”

Chapin is a participant in NMPF and USDEC’s inaugural class of Dairy Trade Envoys, a select group of dairy producers and processing staff focused on educating elected officials and media about dairy trade policy priorities. 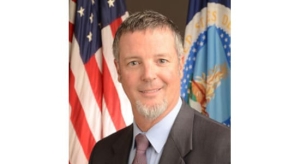 WASHINGTON — President Biden has announced his intent to nominate Doug McKalip as the Chief Agricultural Negotiator in the Office of the United States Trade Representative. McKalip is in his 29th year of federal service as an agriculture policy leader and trade expert. Since March 2021, he has served as Senior Advisor to the Secretary of […] 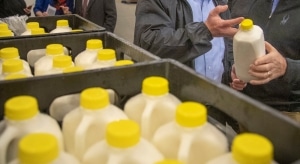 ARLINGTON, Va. — The National Milk Producers Federation (NMPF) and the U.S. Dairy Export Council (USDEC) welcomed the announced launch of the Indo-Pacific Economic Framework (IPEF) today and the opportunity it offers to strengthen ties with key trading partners across the Asia-Pacific region. Exports are exceptionally important to the U.S. dairy industry. The United States exported $7.75 billion […]

The Michigan Ag Credit Conference is scheduled for Oct. 26