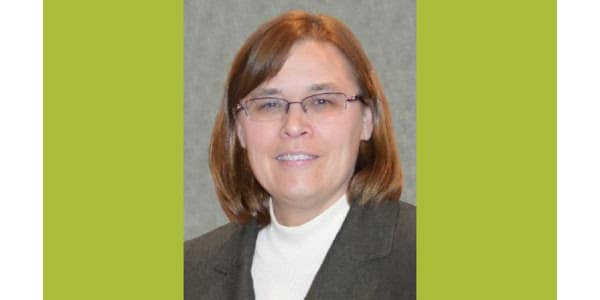 Clover Adams has more than 25 years of experience in agricultural leadership in Michigan and at the federal level, most recently serving as Farm Production and Conservation Chief of Staff under former USDA Secretary Sonny Perdue. She previously served as the Director of the Michigan Department of Agriculture and Rural Development, becoming the first woman appointed as the department’s director.

“We are very excited to have Jamie serve as our executive director at this critical time for Michigan’s asparagus industry,” said Dwight Fuehring MAAB Chairman.

“Her agriculture experience in Michigan and at USDA put her in a great position to work with the MAAB members to move our industry forward.”

Scott Hassle, a partner with Berrybrook Enterprises was appointed to represent southern Michigan.

Each board member’s term expires in November of 2023.

Video on how to use the fruit growth rate model for apple thinning
May 26, 2021