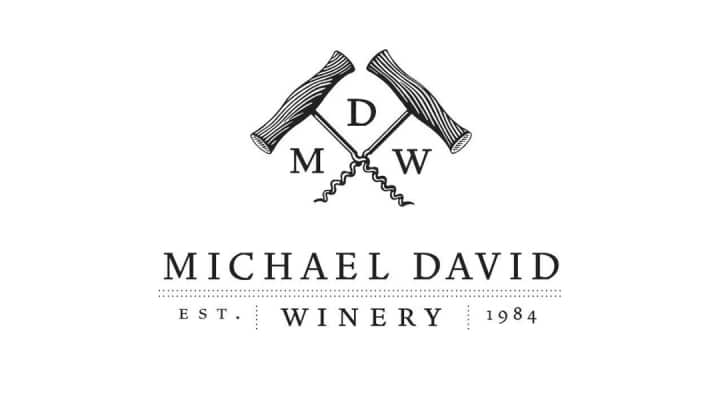 Brothers Michael and David Phillips are 5th generation grape growers whose family has cultivated wine grapes in the Lodi region for nearly a century. Michael founded the winery in 1984 with little more than an old barn, a used press and a few barrels on a dirt floor. Today the Phillips family pride themselves on farming with future generations in mind, having adopted some of the most progressive sustainable farming practices in the state of California.

“We are honored and humbled to be in such great company for this nomination,” said Michael and David Phillips, Co-Owners of Michael David Winery. “This is a huge acknowledgement not only for our families, but for our team and the Lodi region as a whole.”

ABOUT MICHAEL DAVID WINERY
Michael David Winery, producers of brands such as Freakshow, Petite Petit and Earthquake, is owned by brothers Michael and David Phillips, who together have built their Lodi winery into one of the fastest growing wineries in the United States. The Phillips brothers released their first commercial wine in 1984 under the Phillips Vineyards label after years of growing grapes for other wineries. Now celebrating more than 35 years as a bonded winery, Michael David Winery has over 800 acres of vineyards in the Lodi Appellation. Located one mile east of Interstate 5 on HWY 12 in Lodi, CA, Michael David wines regularly take top awards and gain recognition nationwide. For more information, visit the Michael David Winery website at www.michaeldavidwinery.com, Facebook page at facebook.com/michaeldavidwinery, or Instagram page @MichaelDavidWinery.