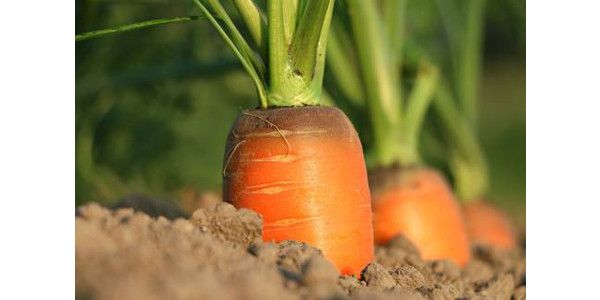 The proposed amendments to the program included allowing individuals involved in allied industries to serve on the committee, making all committee members at-large members, and removing committee member term limits due to the small number of eligible candidates for the committee. These proposed changes were suggested by the carrot industry and supported during public comment. Additional amendments include grammatical updates.

“This is an important milestone for Michigan’s carrot industry,” said Jamie Clover Adams, Executive Director of the Michigan Carrot Committee. “These changes enable a continued focus on carrot production research critical to the long-term success of our growers.”

Michigan carrot producers had an opportunity to vote to decide whether to accept the proposed amendments. The referendum was conducted December 6 through December 17, 2021.