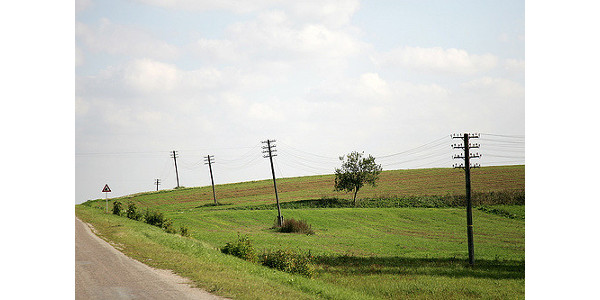 The bill includes rural infrastructure development, including $40 billion to build out broadband coverage in rural areas and $2 billion to support USDA’s ReConnect Program. There is money for rural telemedicine, distance learning and watershed resiliency. About $110 billion is targeted to roads and bridges and $66 billion toward freight and passenger rail. There’s money for improving cybersecurity and replacing water pipes.

“Farmers know the importance of investing in infrastructure. That’s why they set aside money to re-roof barns and replace their equipment,” Wertish said. “They know the longer a project is delayed, the more it costs.”

Minnesota’s senators were strong supporters of the package, with Sen. Tina Smith calling the package “once in a generation” legislation and Sen. Amy Klobuchar likening the bill to home maintenance, saying, “you need to maintain it, and you need to improve it when the time comes.”

This bill next heads to the House. It is expected to be considered along with a $3.5 trillion reconciliation package, which includes investments in clean energy, addressing drought concerns and supporting child care. The reconciliation blueprint passed the Senate 50-49 along a party line vote Wednesday.

Minnesota Farmers Union works to protect and enhance the economic interests and quality of life of family farmers and ranchers and rural communities. MFU is a nonprofit membership-based organization. Membership is open to everyone. Learn more and join at www.mfu.org, and follow MFU on Facebook, Twitter and Instagram.