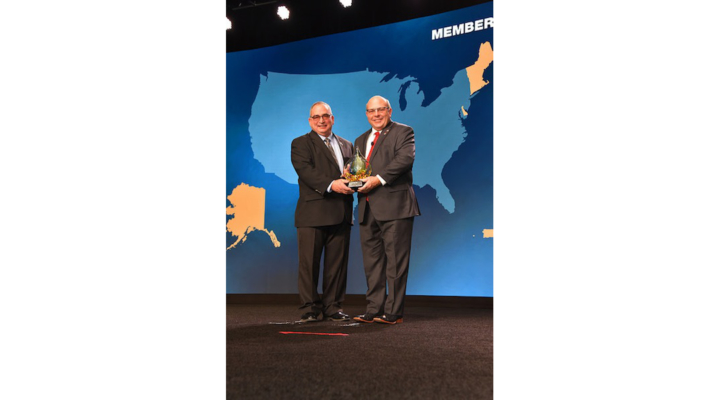 MFBF won the New Horizon Award for its implementation of Camping for a Cure, which fundraised for cancer research and raised the public profile of the organization and agriculture. (Courtesy Photo)

NASHVILLE, Tenn. — Massachusetts Farm Bureau Federation (MFBF) was recognized as one of the top award winners among state Farm Bureau’s across the United States for its overall achievements in 2017 with the New Horizon Award and Pinnacle Award during the American Farm Bureau Federation’s (AFBF’s) Annual Meeting in Nashville.

MFBF won the New Horizon Award for its implementation of Camping for a Cure, which fundraised for cancer research and raised the public profile of the organization and agriculture.

Meanwhile, the Pinnacle Award is the highest award a state Farm Bureau can earn for program and membership achievement. This is the eighth time in nine years that MFBF has received this honor.

The organization was awarded Awards For Excellence in four of possible four program activity areas, including advocacy: engagement and outreach: leadership and business development; and membership value. The goals of the awards program are to recognize and motivate states for developing outstanding programs, encourage their efforts in key areas and provide a resource to other states for the purpose of developing new initiatives.

“Membership is the lifeblood of our organization and its their efforts, in addition to the staff’s, that made it possible for our organization to receive these awards,” said MFBF President Ed Davidian, who farms in Northborough. “I want to say Thank You to all the effort that everyone put into our organization, which allowed us to win these prestigious awards.”

These awards highlight the importance of the work that MFBF staff and leadership does across the Commonwealth and beyond. This meeting will take MFBF to the next level as MFBF’s delegate will vote to set new policy priorities for AFBF.

To learn more about the convention, please visithttp://annualconvention.fb.org/.

CHICAGO — The outstanding efforts of young Illinois farmers and leaders were recognized during the Illinois Farm Bureau (IFB) Annual Meeting, Dec. 4-7, at the Palmer House in Chicago. The 2021 County Young Leader Awards program highlighted the hard work and dedication of Young Leaders and county Farm Bureaus (CFB) across the state, including community […] 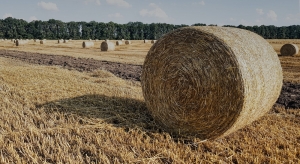 Big E applications are due on Jan. 16th