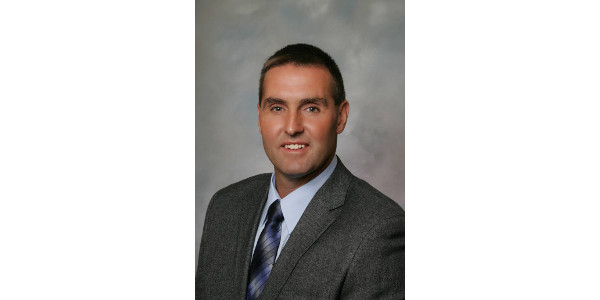 Meyer says he is excited to be representing feed grain states and to be at the table, helping make decisions that impact the corn industry. (Courtesy of Iowa Corn Growers Association)

JOHNSTON, Iowa — Looking out his combine cab window, Iowa farmer Dean Meyer contemplates several things, but one stands out, how to add value to every bushel of corn. Meyer knows one proven strategy to do so has been his diversified operation, including the livestock animals raised on his farm. When, Meyer, who raises cattle, feeds his cattle corn, sells them, and they become processed as beef products, he creates a value-added product -Iowa corn-fed beef. The U.S. Department of Agriculture defines value added-products as the production of a product in a manner that enhances its value. When exported overseas, red meat exports help add additional profitability for Iowa’s corn farmers like Meyer. Exports of value-added products such as ethanol and meat products make up the largest share of U.S. agricultural exports at 63 percent.

“Farmers may not realize the financial contribution their commodity corn organizations make to USMEF in helping drive demand for U.S. red corn-fed meat exports,” stated Meyer. “The livestock industry ranks as Iowa corn farmers’ number one customer. That’s why, Iowa Corn supports USMEF in growing both beef and pork exports as a critical market for Iowa’s livestock industry. The Iowa Corn Promotion Board has invested millions since 1979 to develop export red meat markets.”

Meyer sees several examples of potential new markets for U.S. pork and beef. “The opening of U.S. beef exports to China in mid-June has increased exports to Asia. We also see promise in expanding U.S. beef exports to the Japanese market. With Japan’s aging population moving into assisted living, they are seeking ways to add protein to this segment of the population’s diets. One way would be through red meat. We have also increased U.S. beef exports to Korea by 23 percent with the partnership with Costco. We see potential for U.S. pork exports in Columbia, Japan and Mexico. One major factor will be the North American Free Trade Agreement. We must protect our access to these markets.”

ICPB’s investments in USMEF gets matched by two federal ag export programs administered by the U.S. Department of Agriculture, the Market Access Program (MAP) and the Foreign Market Development (FMD) Program. Congress allocates these funds in each Farm Bill. As Congress begins steps to draft Farm Bill 2018, Meyers, an Iowa Corn Growers Association Director, urges farmers to contact their elected officials and ask for an expansion in MAP and FMD funding.

“In the past, USMEF received 50 percent of their funding from MAP and FMD. Now, USMEF receives only 35 percent because an increasing number of organizations want a piece of the pie and because federal funding for these programs has progressively decreased. Therefore, commodity organizations must continue to increase support to USMEF and why farmers must continue to urge Congress to protect MAP and FMD funding.”

MAP and FMD dollars deliver a strong return-on-investment, with every dollar invested creating $28 in export revenue. This equates to almost $200 billion of our country’s overall GDP. 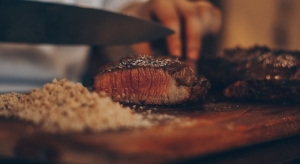 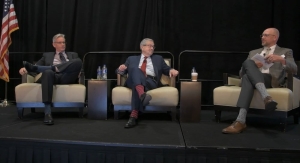 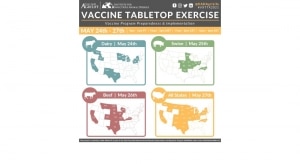 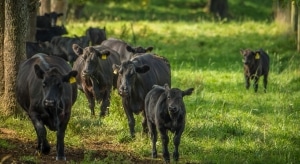