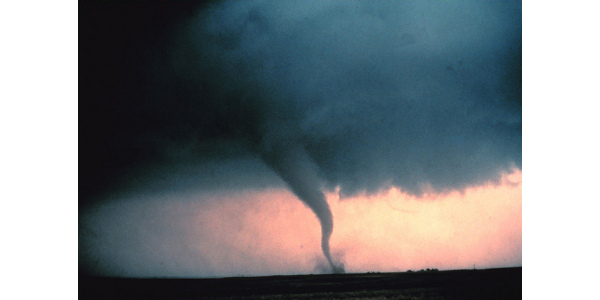 Throughout the storms, meteorologists across the state relied on the South Dakota Mesonet, a community-supported network of live weather stations operated by South Dakota State University to keep them up to date on the storm so they could warn South Dakotans of impending danger.

“Improved evaporation calculations along with new soil moisture maps are critical to getting a complete view of drought that just can’t be had looking at rainfall alone,”  Edwards said.

With nearly 80 percent of the state ranging from “abnormally dry” to “severe drought,” Edwards said the June 13 storms brought welcomed rainfall to some – others dealt with power outages or structural damage from wind.

Live and archived data are available from the state’s 26 Mesonet stations can be found online. June 13 storms drove more traffic to the website than any other day in the site’s history.