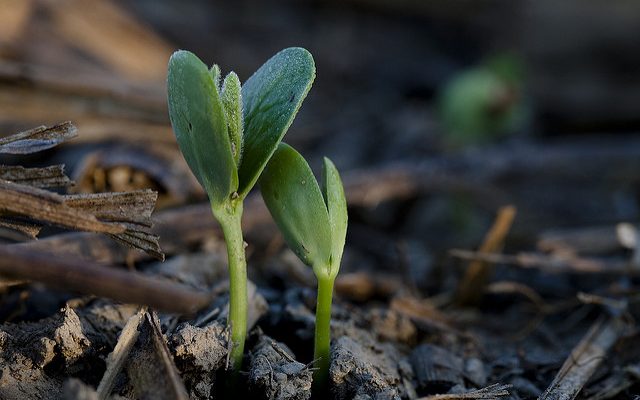 The Missouri Department of Agriculture announced the first wave of civil penalties issued to applicators, all from Dunklin County, as a result of investigations of complaints during the 2016 growing season. (United Soybean Board via Flickr)

JEFFERSON CITY, Mo. — The Missouri Department of Agriculture announced the first wave of civil penalties issued to applicators, all from Dunklin County, as a result of investigations of complaints during the 2016 growing season. Civil penalties, ranging from $1,500 to $62,250, were issued for pesticide misuse (off label use and drift).

“It is important for appropriate enforcement action to be issued in order to deter off-label use and protect the integrity of agriculture,” Director of Agriculture Chris Chinn said. “We are in the final stages of our case review of 2016 investigations and continuing our field investigations of 2017 complaints and will release information as cases close.”

To date, the following civil penalties have been issued:

All civil penalties collected will be remitted to the school district where the violation occurred.

The goal of Plant Industries Division’s Pesticide Program is to prevent unreasonable adverse effects of pesticide use on non-target crops and the environment while helping assure the availability of pesticides needed to produce and protect crops. This is accomplished by licensing pesticide applicators and dealers, registering pesticides and performing inspections and investigations in the enforcement of the Missouri Pesticide Use Act and the Missouri Pesticide Registration Act.

More detailed information about this issue, Dicamba and the department’s role in investigations is available at Agriculture.Mo.Gov/dicamba.

Fruitcake is a celebration of horticulture