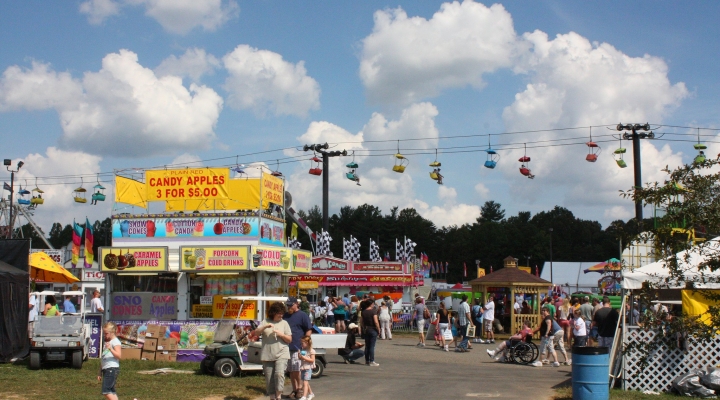 “The WNC Ag Center is an economic driver for the community, drawing events and visitors to the grounds year-round. Sean’s background with agriculture, plus his experience in marketing, corporate relations and business development will be a great fit for the Ag Center,” said Kaleb Rathbone, N.C. Department of Agriculture and Consumer Services assistant commissioner for Western N.C. Programs and Small Farms. “He is quickly getting up to speed on plans for the upcoming Mountain State Fair Sept. 9-18, and we are excited for him to join the staff.”

McKeon has served most recently as the state executive director of the USDA Farm Service Agency in Dover, Del., where he managed a staff of 16 overseeing a variety of farm, loan, disaster and conservation programs. Prior to that he served as the director of communications and community relations for Mountaire Farms Inc. in Delaware and North Carolina, where he focused on government and community relations, business development and marketing. He also has served as the association president of the N.C. Fisheries Association from 2005 to 2013.

McKeon attended Columbia College in New York.  He and his wife Sheri have four children, two of whom, his daughters, spent their formative years in Pamlico County when he worked in the fishing industry.

The WNC Agricultural Center, operated by the NCDA&CS, hosts horse and community events and trade shows throughout the year. Improvements to the grounds and the addition of new buildings have provided more rental opportunities and flexibility for event promoters. In addition, the facility is home to the 10-day WNC Mountain State Fair.