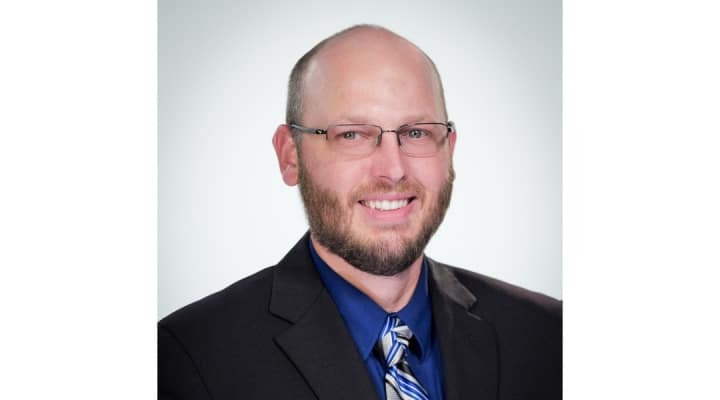 Steve Mason has been promoted by the Wisconsin Farm Bureau Federation to be its Treasurer and Executive Director of Operations. (Courtesy Photo)

MADISON, Wis. — Steve Mason has been promoted by the Wisconsin Farm Bureau Federation to be its Treasurer and Executive Director of Operations.

As the leader of WFBF’s operations team, Mason is responsible for managing the responsibilities of the operations division, which includes directing and coordinating the organization’s treasury activities and analyzing financial records to forecast future financial position and budget requirements.

“Steve Mason is no stranger to Wisconsin Farm Bureau,” said Kim Pokorny, Wisconsin Farm Bureau’s Chief Administrative Officer. “Steve has a long-time understanding of our organization and its members. His logistical mindset makes him a perfect fit to lead the WFBF operations team.”

Mason grew up in La Crosse and graduated from Lakeland University with a degree in accounting. He and his wife, Marie, currently live in Verona with their two children, Hannah and Noah. He joined the Wisconsin Farm Bureau staff in November of 2011.

To begin the transition of roles, Mason was promoted to WFBF’s Treasurer on September 15, after serving four years as the Comptroller. Mason succeeds Jeff Fuller as WFBF’s Treasurer and Executive Director of Operations following Fuller’s retirement on December 31. He will begin the new role on January 1, 2022.

“I have enjoyed my time working with Jeff and greatly appreciate the mentorship he has provided in preparing me for this role,” Mason said. “I am most looking forward to connecting with our members and building relationships as I move to this next phase in my career.” 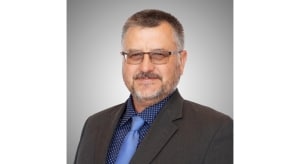 MADISON, Wis. — Kevin Krentz was re-elected president of the Wisconsin Farm Bureau Federation and Rural Mutual Insurance Company. Krentz is a dairy farmer from Berlin in Waushara County. Krentz was first elected to the WFBF Board of Directors in 2012 to represent District 5, which includes: Adams, Fond du Lac, Green Lake, Juneau, Marquette, […]