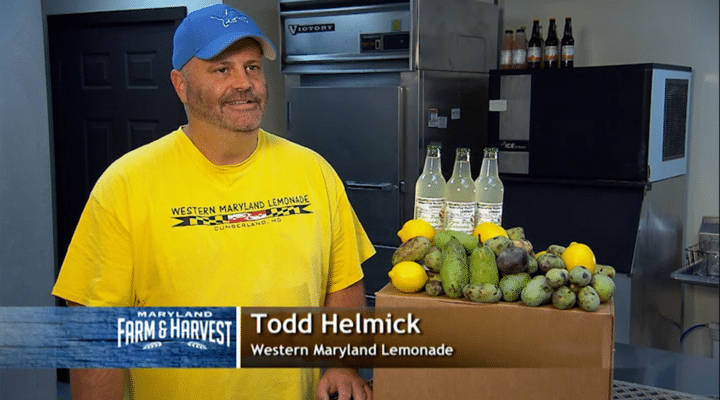 The episode opens with introductions at Star Bright Farm in Baltimore County’s White Hall community. Other segments featured on this week’s beverage-themed episode include: