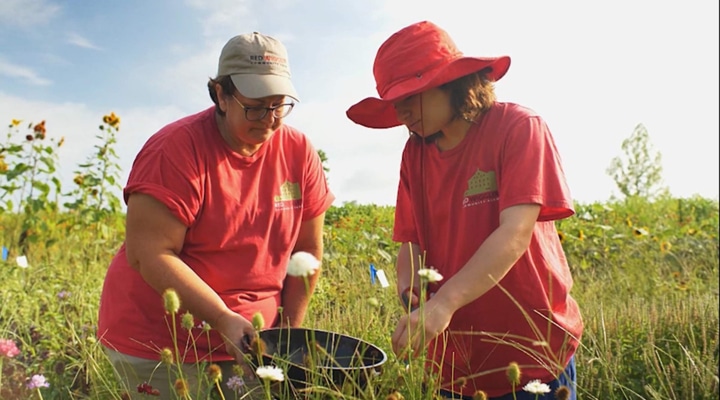 The episode begins with introductions at Clark’s Elioak Farm in Ellicott City and features the following education-themed segments: