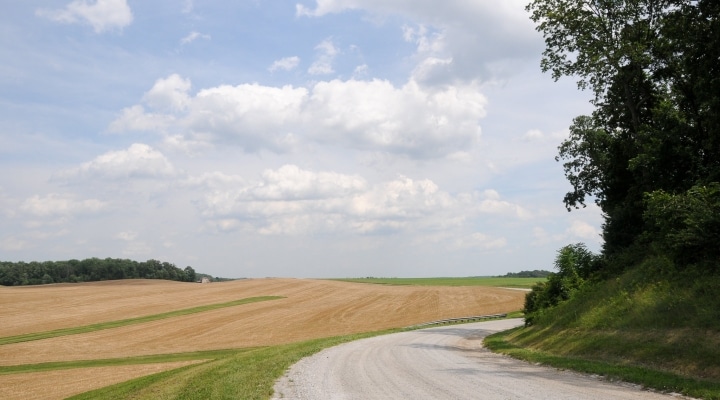 “There is very real support needed to run for office, so when a candidate who wants to do what’s best for farmers steps up, we need to help them get elected,” said Michael Calkins, MDFB PAC chair. “Protecting a farmer’s ability to farm is part of Maryland Farm Bureau’s mission. These candidates have a track record of standing up for laws preserving our rural or agricultural livelihoods.”

As agricultural production, processing and distribution contribute greatly to our state’s economy, tax base and workforce, MDFB endorses the following candidates in order to help preserve agricultural and rural careers and ways of life:

District 35B, Kevin B. Hornberger

Maryland has hundreds of political action committees. There are a handful that are bipartisan and even fewer that focus on agriculture. MDFB PAC is uniquely run by a bipartisan board of directors comprised of working farmers from across the state. It is the leading farm-related political action committee in Maryland supporting a diverse range of candidates who fight for farm families.