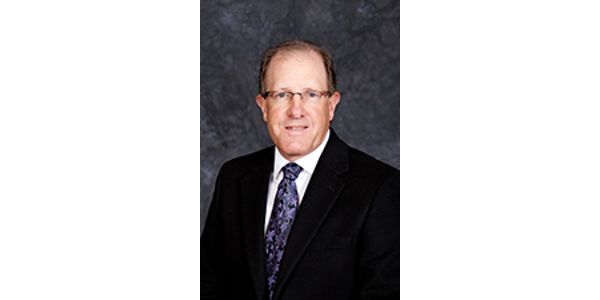 GREELEY, Colo. — CattleFax elected a new slate of officers at this year’s annual business meeting Jan. 31, 2019, in New Orleans, La., held in conjunction with the 2019 Cattle Industry Convention and NCBA Trade Show. The new CattleFax president is Don Quincey of Chiefland, Fla., a 5th generation rancher and cattle feeder in Florida and past president of the Florida Cattlemen’s Association.

Elected president-elect was Mark Frasier of Fort Morgan, Colo. Frasier is a cow/calf, stocker operator and cattle feeder in Eastern Colorado and is active in his community and local cattlemen’s association. He is a past president of the Colorado Livestock Association and serves on and has chaired the National Cattlemen’s Beef Association’s Resolution Committee.

The newly elected finance director is Chris Kalkowski of Omaha, Neb. Elected to serve four-year director terms were Mark Frasier as the intermountain director, Pono Von Holt of Kapaau, Hawaii, as northwest director and Jeff Sparrowk of Clements, Calif., as the western director.