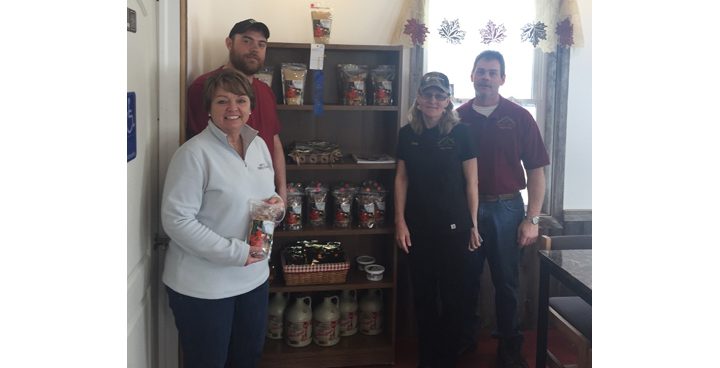 During annual Maple Weekends, maple syrup producers across the state open their operations to the public, offering everything from tours to pancake breakfasts.  At Sweeter Creations Sugar House, Senator Ritchie was able to see how sap is turned into maple syrup.

New York State is second behind Vermont in maple production with 1,500 producers and more than 2.5 million taps. The Empire State has the greatest number of tappable maple trees in the United States, at 300,000 million, producing over 700,000 gallons of maple syrup each year.  In 2015, New York maple production had reached its highest level in 70 years, according to the USDA.

Free gardening class at the Newburgh Armory Unity Center
May 19, 2022