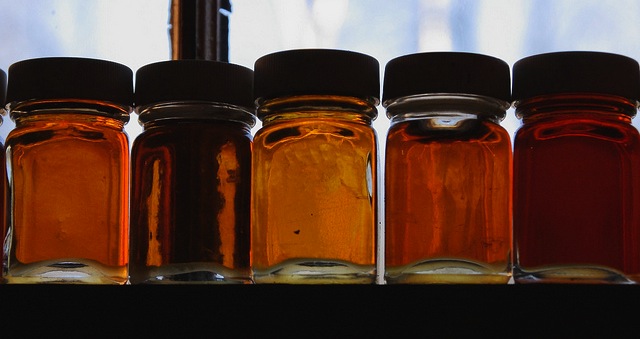 The official tally from the U.S. Department of Agriculture doesn’t come out until June. But Vermont’s maple expert says producers who tapped early to take advantage of January and February warmups had an average season.

In Maine, the president of the Maine Maple Producers Association says syrup production was average to slightly below average this year because of the poor weather.

Making your real Christmas tree last through the holidays
December 1, 2021

Maple is versatile in the kitchen
November 22, 2021