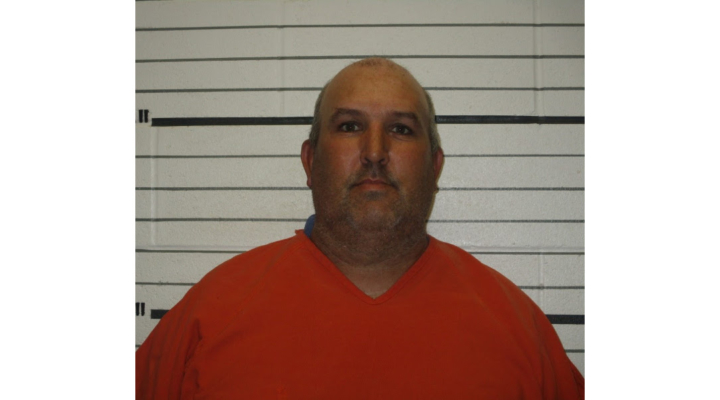 BRISTOW, Okla. — Clayten Warren Smith, 36, of Stroud, surrendered to Creek County authorities May 31, 2019, after being charged with four counts of knowingly concealing stolen property. The charges are the result of an investigation by Texas and Southwestern Cattle Raisers Association (TSCRA) Special Ranger Bart Perrier.

According to Perrier, Smith was caring for the victims’ cattle when their owners became suspicious that some of the animals had been removed from the property and sold by Smith. The subsequent investigation revealed that Smith had indeed sold cattle that did not belong to him at various sale barns from June 2018 to January 2019. The victims allege those cattle were sold without their knowledge or permission.

As a result of the allegations, Smith now faces four charges of knowingly concealing stolen property. Each of the four charges is a felony and carries a penalty of up to five years in prison, meaning Smith could serve up to 20 years if convicted.

Following his surrender, Smith was booked into the Creek County Jail and later released on bond.

Perrier urged cattle producers to remain vigilant amid a seeming uptick in these types of crimes.

“I’ve seen several recent cases where a caretaker or employee takes advantage of their position to steal from the owner,” said Perrier. “I encourage every cattle producer, especially those not involved in the day-to-day operation of the ranch, to keep detailed records and closely monitor both their herd and employees.”