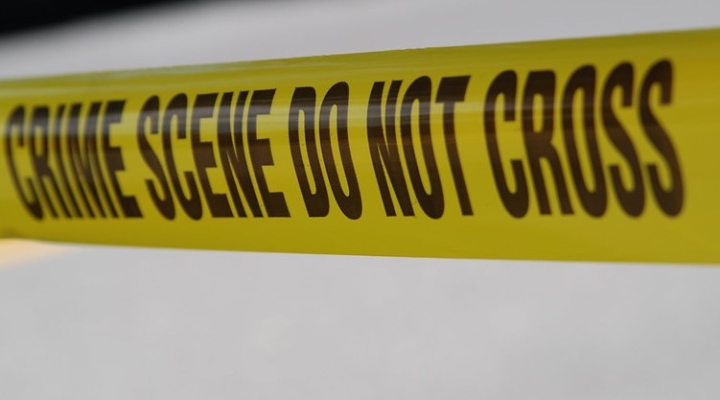 At least 20 cows and other animals were deprived of food and care and died on a farm in Brownington, Vermont. (Stock photo via Tex Texin, Flickr/Creative Commons)

NEWPORT CITY, Vt. (AP) — A man has accepted a plea deal in connection to a case of animal cruelty in which at least 20 cows and other animals were deprived of food and care and died on a farm in Brownington, Vermont.

Authorities say the owners of the farm left the animals in the care of their son, 26-year-old, Donovan Steele, of South Carolina, who was unable to care for the animals without working equipment in last winter.

The Caledonian-Record reports he pleaded guilty to two felony counts of aggravated animal cruelty and a misdemeanor count of cruelty to animals; 11 other charges were dropped.

State police Cpl. Callie Field said she found thin animals standing in up to 2 feet of manure with indications of worms and starvation. Carcasses were buried in the manure pile.